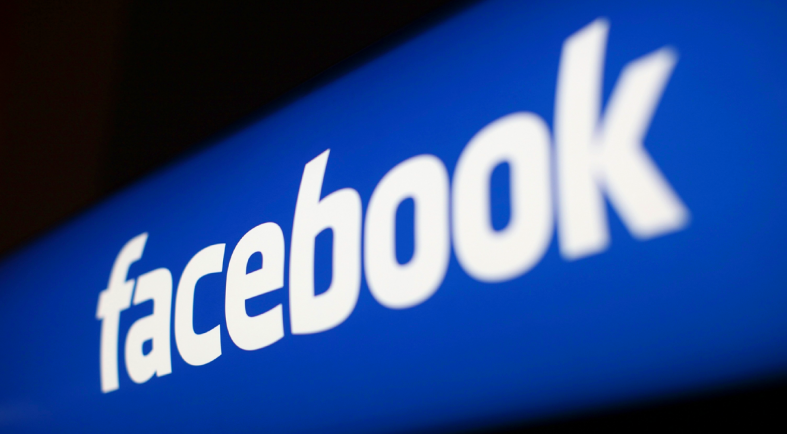 According to recently hacked screenshots, Facebook Messenger has the framework in place to allow friends to send and receive money from one another. Facebook has yet to turn this feature on, but according to the screenshots and video taken using the iOS app, Cycript, which is an exploration developer tool by Andrew Aude, a Stanford computer science student, the ability is there.

This new payment option in Messenger will give users the ability to send money in a message in a similar manner to how you currently send a photo. A user can add a form of payment already on file with Facebook (debit and credit cards and possibly PayPal), then you will be asked to enter/confirm a pin code for added security.

Since the feature has yet to be activated, the issue of fees have not yet been publicly addressed. It seems unlikely that Facebook will offer this feature for free, or at least not free for long-term use. Or perhaps they will, as so many user have already railed against using the app due to perceived security risks. Facebook may be offering Messenger payments as a means of competition against PayPal, Square Cash, and other, but this is something the new head of Facebook Messenger, David Marcus, will have to address. If his name sounds familiar, it should, he is the former President of PayPal; which leads us to believe Messenger Payments could be aimed towards the competitive arena.

According to TechCrunch, “Facebook CEO Mark Zuckerberg said on the company’s Q2 earnings call that ‘over time there will be some overlap between [Messenger] and payments. […] The payments piece will be a part of what will help drive the overall success and help people share with each other and interact with businesses.’”

Facebook has declined to comment on the hidden feature. Perhaps they are trying to keep it under wraps until it is fully developed into what they want it to be, but at this time, it seems as though they are aiming towards a strong competition for PayPal and the likes, especially given the recent hire of David Marcus. It will be interesting to see how the Messenger Payments feature evolves and if people trust the app enough to even try it.

In this article:facebook, Messenger, payments