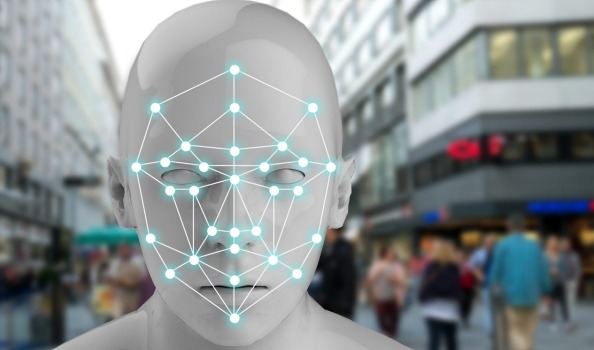 Technology is an omnipresent force in all of our lives. It is the core of innovation, providing us with quick, new ways to research, socialize and entertain ourselves. It seems like everyone is taking advantage of rapidly changing technology.

However what one person thinks as a reward of new systems may actually be a risk to someone else.

Prior to this update, the site used a system of tagging videos to keep them organized. I would go into examples of such categories, but I’ll leave that up to the imagination.

One non-explicit example is organizing content based on the names of the stars of the film. Both the site itself and users had the ability to add tags to videos.

This has already been the case on Facebook via the recommendations the site makes for “people you may know” via your internet practices.

Imagine being recommended to friend the star of the last video you streamed. This industry in particular, requires a level of discretion.

It’s a technological advantage for their organization, but at what cost to others’ privacy?

This story was first published in 2016.

In this article:AI, facial recognition, The News