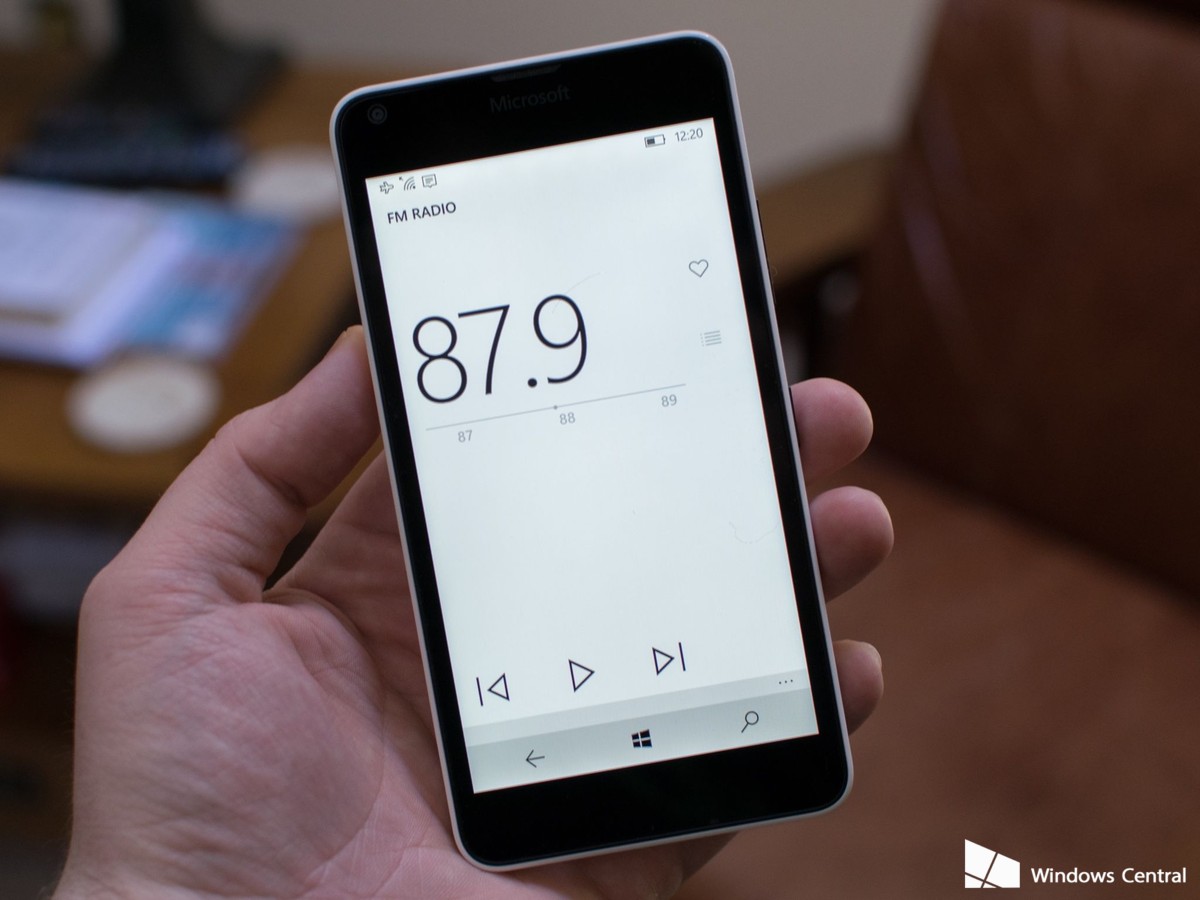 My phone can do what?

What do your smartphone and a 1940s-era living room have in common? Unless your phone case is inspired by vintage floral wallpaper, the answer is an FM radio receiver. If you had no idea your cutting edge phone was such a throwback, you’re not alone.

According to FCC Chairman Ajit Pai, a mere 44 percent of “top selling smartphones” in America have enabled FM radio receivers, while nearly 80 percent of similar phones in Mexico are FM-enabled. Currently, the feature is hidden by many smartphone manufacturers. Consumers who want to take advantage of the built-in FM radio are reduced to hacking their phones to access what’s already there.

“It seems odd that every day we hear about a new smartphone app that lets you do something innovative, yet these modern-day mobile miracles don’t enable a key function offered by a 1982 Sony Walkman,” said Pai.

The FCC Chairman went on to argue in favor of putting the FM radio chips to good use: “You could make a case for activating chips on public safety grounds alone,” since phones with access to the radio could receive emergency alerts independent of a wireless network.

Buuut he doesn’t plan to do anything about it.

“As a believer in free markets and the rule of law, I cannot support a government mandate requiring activation of these chips,” said Pai.

He believes such a mandate is outside the FCC’s jurisdiction. Seems like the market’s on its own for this one.

The paradox is frustrating for radio providers and consumers alike. Smartphone access to local radio stations would free up data previously used to stream music through an app, and use only “one-sixth of the battery life,” according to Pai. And that’s exactly why wireless carriers and some phone manufacturers may have hidden the feature for so long.

That may be why Apple has yet to publicize the FM radio chip in the iPhone, while some carriers, like AT&T, Sprint, and T-Mobile, are urging smartphone manufacturers to enable FM radio. Verizon hasn’t spoken up as much, but FM radio is enabled on some of Samsung’s newest Galaxy devices.

One smartphone radio advocate is NextRadio, an app for smartphones with enabled FM radio chips. Their website features a handy list of supported devices, which is updated as more and more devices come on board. What will the market do next? Pai says the trend is encouraging.

Just two years ago, only 25 percent of those “top selling smartphones” had activated their radio chips. “Despite the low numbers,” Pai said, “we are seeing progress.”