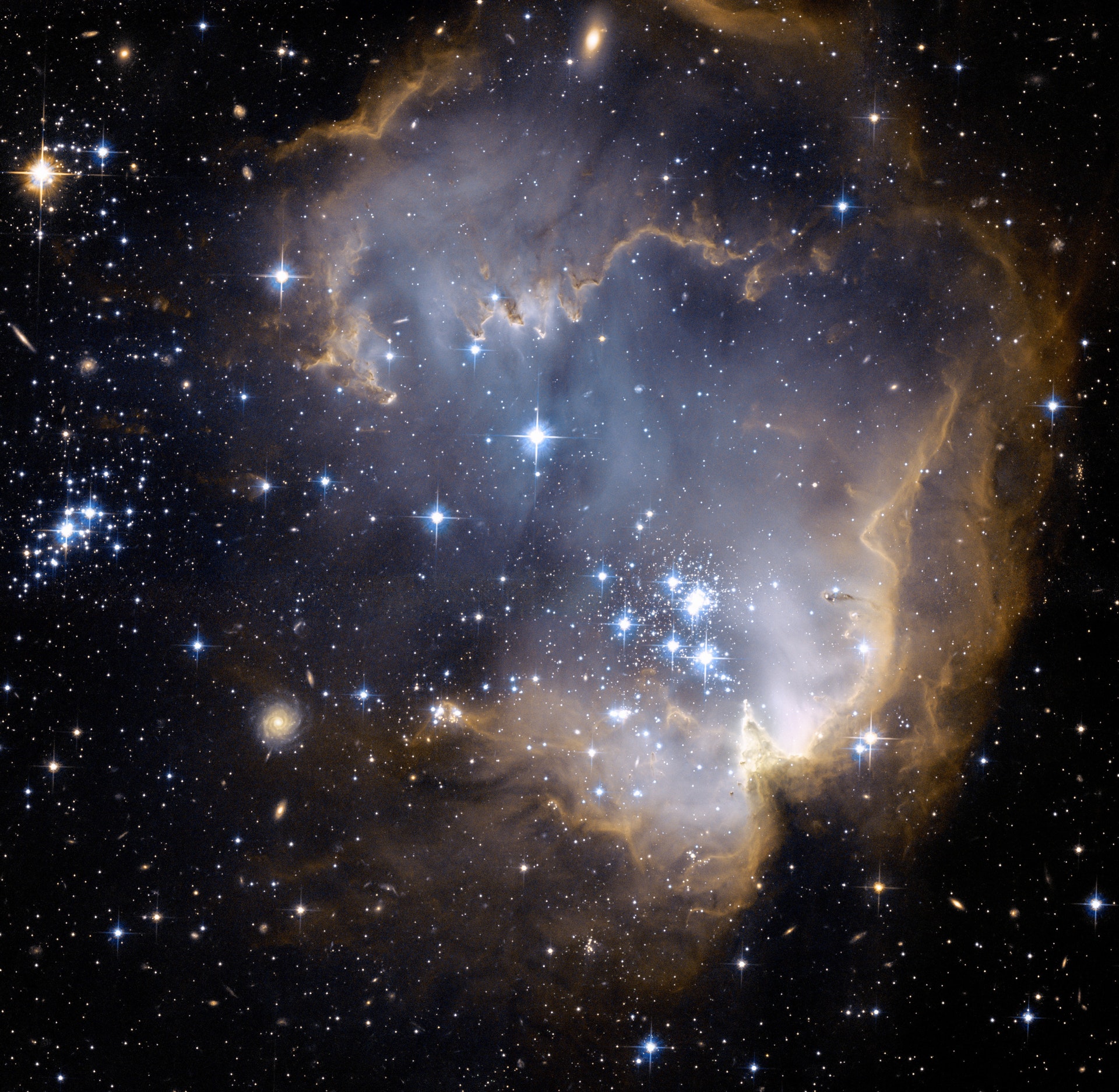 The most recent space race is bringing out an old, familiar face.

Read also: The International Space Station is on Google Maps and it is mega rad

Firefly – the bankrupt commercial space startup that was poised to send small satellites into Earth’s orbit – is getting another chance at flight.

Formerly Firefly Space Systems, the startup was founded in 2014 by CEO Tom Markusic, along with P.J. King and Michael Blum. They opened a headquarters north of Austin in Cedar Park, and built a test facility in Bertram, also north of Austin, where test rockets were launched in 2015.

The company had a strong start, winning a $5.5 million contract to provide launch services to NASA and raising $19 million in June of 2016. However, in the fall of 2016, a major European investor pulled out, forcing the space systems company to lay off their staff of 150. The company was essentially liquidated and filed for Chapter 7 bankruptcy in April of this year.

Around the time of the bankruptcy, Markusic was accused by Virgin Galactic of stealing trade secrets. Markusic, who claims these accusations did not influence the European investor, had previously worked at Virgin before founding Firefly.

When the company went to auction, it was bought up by Noosphere Ventures.

Now Firefly Space Systems has re-emerged with the same mission and the same CEO, but a new name – Firefly Aerospace.

The company has also posted job listings on their website and on social media sites. Firefly currently employs 60 people and would like to hire an additional 40 employees, particularly engineers, before the end of the year.

In a Facebook post, the company said, “Firefly Aerospace is re-establishing the team to build Firefly Alpha,” the launch vehicle that would put small satellites into orbit.

“We have been working aggressively since May to get engineering, facilities and hardware development back on track…. Firefly is fully funded to develop and fly an enhanced-capability version… of Alpha by the second quarter of 2019.”

In this article:aerospace, firefly, The News