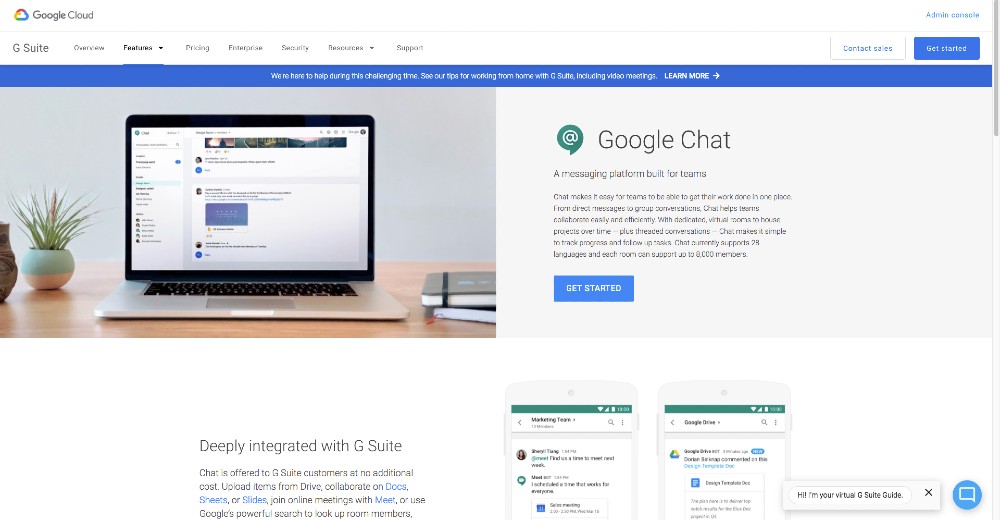 What is your favorite instantaneous way to communicate with your team these days? Phone call, text, video call, group text message, email, or instant message?

It might depend on the team members and their preferences, but organizations and business owners run the gamut on IM (Instant Messaging) software: Slack, Skype for Business, MS Teams, and Google Chat to name a few. There have also been several that worked well for smaller companies and startups like HipChat by Atlassian. These are often used in addition to still meetings, conference calls, and emails but depending on the culture of the organization, they may love IM, and require it to have a wider range of capabilities that just copy (i.e. photo and file attachments, groupings, privacy settings, focused team, or group channels)

To be fair, there are varying degrees of interest by employees in instant messaging. Some love the idea that you can quickly reach out to a coworker and ask a question, and some find it bothersome and would prefer an email so they can file and sort topics easily (or if it’s really that quick, a phone call or stopping by to ask – if they are in the same space – not COVID-19 alternative working).

This begs the question, does IM allow for more remote working capabilities, and does that mean Google is on to something that they may have just hit the right time and need? The truth of email is that we are becoming less and less interested in reading long forms of copy, and want the information quickly.

Google consolidated their people working on communications tool to one team and is moving Hangouts to Google Chat as well as quickly integrating Google Meet for everyone (you can start a video meeting from within your Gmail, so think Zoom but not having to leave your email – assuming you’re on the G-suite).

If timing is everything, this could be a really smart move for them. Do you even remember Google Hangouts? This was a product launched originally as a feature of Google+, and then became a stand-alone product in 2013. It incorporated video and voice call capabilities for individuals or groups. The thing is, in 2013, I think many people were still using IM through their work email (which was dominated by Microsoft Outlook and PCs). For whatever reason, people just weren’t really using it that way. Most likely people could use it with their internal teams, but would have to use Chat for external users.

The history of Instant Messaging is kind of fun to review – starting with AOL in 1997 when they launched AIM. Now pretty much every platform has a version of the instant message, and people are extremely accustomed to short exchanges and ways to reach out quickly. People frequently use text, Twitter, iMessage, GroupMe, and Facebook Messenger among other ways to quickly reach out, break through the clutter, and hopefully hear a response back pretty quickly.

It appears that Google hopes to offer the capabilities that their users need – when they realized it seemed that business users were using Chat within their organizations, but having to use Hangouts to speak to those outside of that company. Right now, this is only for business users, but they are likely to see how to roll it out to all customers now that they’ve added the Meet capabilities.

According to Android Police, “Furthermore, it’ll soon be possible for G Suite users to message other G Suite users from outside their organization starting May 26. Anyone not in your company will have an ‘External’ label next to their name in the Google Chat UI so there’s no confusion. You’ll also be able to add any contacts to group chats so long as you designate them as ‘External.’ This will only apply to new rooms, though — any you’ve already created will have to remain internal-only rooms.”

It looks like Google is working on getting rid of Hangouts for good, and broadening Google Chat, but there could be some other products in the meantime. Will this change how you use your G-suite? 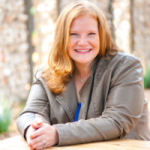 Erin Wike is a Career Coach & Lecturer at The University of Texas at Austin and owner of Cafe Con Resume. Erin is fueled by dark roast coffee with cream AND sugar, her loving husband, daughter, and two rescue dogs. She is the Co-Founder of Small Business Friends ATX to help fellow entrepreneurs + hosts events for people to live a Life of Yes with Mac & Cheese Productions.