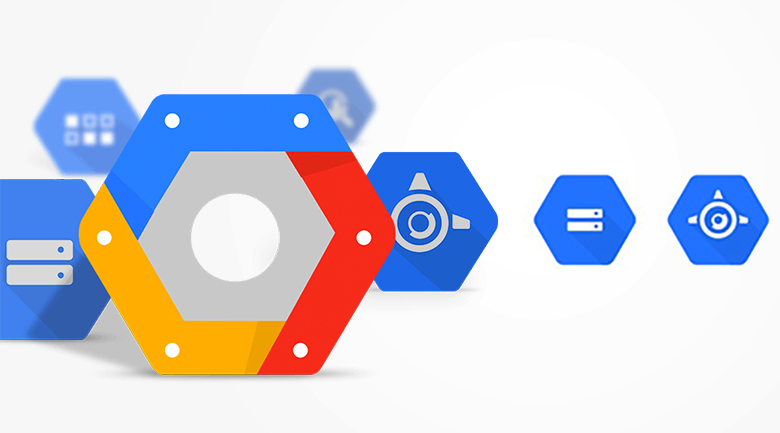 According to VentureBeat, Google is hot on the heels of Github, but doesn’t seem to want anyone to know it yet.

Google hasn’t made an official announcement, but earlier this year they started offering free beta access to Cloud Source Repositories, a new service for storing and editing code on the ever-evolving Google Cloud Platform.

It will be tricky to overtake GitHub

Even with the Google name and full assortment of coding geniuses, it will be an effort for Google to overtake GitHub. GitHub is extremely popular when it comes to its code repository, and is one of the most used services for developers. It looks as though Google has already considered this, however, as they are offering the ability to be a “remote” source for repositories hosted on GitHub and elsewhere.

This shouldn’t come as too much of a surprise, considering Google canceled their “Google Code” service earlier this year. Google even cited the rising popularity of GitHub and Bitbucket as the main reasons behind their shutdown. Google seems to have regrouped, now, and are looking to become an all-in-one destination for testing and distributing new app builds, joining the ranks of Azure and CodeCommit.

On GitHub, if you exceed 1GB, you might receive an email from Support asking you to reduce the size; compared with Google, that quite a bit of wiggle room. Of course, these size limitations may only pertain to the beta launch. Google has the power to extend the size restrictions significantly.

The Google dashboard will also link up to Google Cloud Debugger which will allow users to inspect Java applications running on Google Compute Engine and App Engine without stopping them or slowing them down, according to the tech giant.

There are a few things to keep in mind though, regarding the limitations of Google’s Cloud Source Repository:

Is it worth it to move from GitHub?

At this early stage, it still needs a bit of work, in my opinion, to make moving from GitHub worth it. GitHub is great at what is does and I think it will be difficult for Google to dominate this particular area of technology, without a few more features to make it worth a developers time to make the switch.