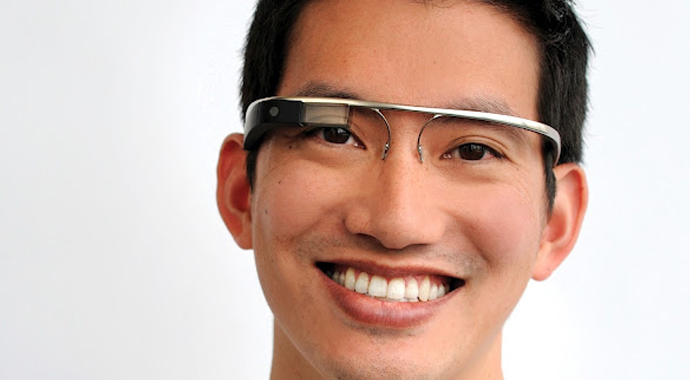 There has been a lot of buzz surrounding Google’s newest smart glasses project called “Project Glass” which integrates technology into anyone’s daily life. The glasses are the next step in augmented reality, which smartphones have done well to implement, but have fallen short as users must upload an app for each separate function they wish to use, and remember to use that app in the field.

Facebook launched frictionless sharing and it appears that Google seeks to launch frictionless everything. AGBeat introduced you to Project Glass earlier this year, which at the time was stealthily being referred to as “heads up display (HUD) glasses” and it implements a front-facing camera to gather information, take photos, and create the possibility for in-glasses augmented reality apps, and the glasses are controlled with subtle head tilts to scroll and click and the user’s voice so it is all hands-free.

9to5Google.com projected that, “I/O on the glasses will also include voice input and output, and we are told the CPU/RAM/storage hardware is near the equivalent of a generation-old Android smartphone. As a guess, we would speculate something like 1GHz ARM A8, 256MB RAM and 8GB of storage? In any case, it will also function as a smartphone.”

Fascinatingly, but not surprisingly, Google+ is at the center of the social functions of the glasses, so it will be interesting to see how adoption rates shift as the glasses are produced for the public.

Some analysts say that the technology doesn’t exist yet to truly manufacture these glasses in bulk, so this could be Google playing or simply preparing for the future. Others say the glasses could hit the market as early as this year, so there is no telling the future of this rumored technology, but it is fascinating to say the least. 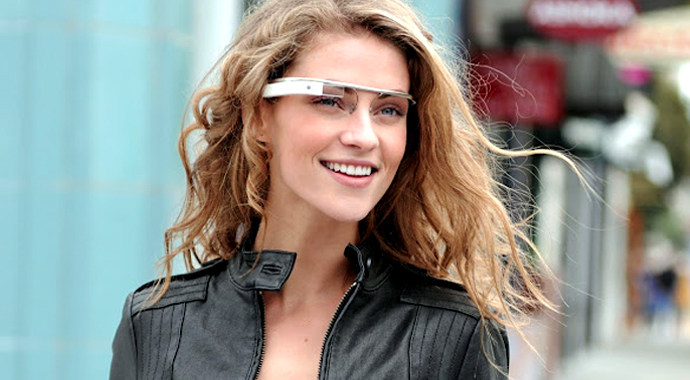 In this article:google, google glass, Technology