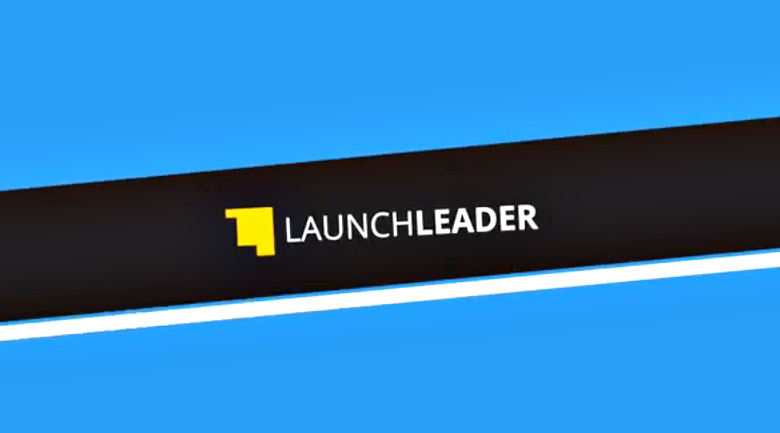 If you are attempting to launch a new company or product, you may have considered using a crowdfunding website to raise capital for your project. But what if you are just getting started, and don’t have a logo, a catchy video, or even a prototype of your product?

LaunchLeader is a new website designed specifically for entrepreneurs in the very early stages of fundraising. The site’s goal is to “increase the success rate of aspiring entrepreneurs by overcoming the biggest drawbacks of other crowdfunding platforms.”

These dismal statistics may be discouraging, but LaunchLeader offers solutions. They blame, and hope to provide an alternative to, several pitfalls of other crowdsourcing sites.

LaunchLeader doesn’t want to throw the baby out with the bathwater — in fact, the site encourages entrepreneurs to use other crowdfunding platforms after they launch successful LaunchLeader campaigns to create a minimum viable product. The site seems specifically targeted towards entrepreneurs who want to get started, but aren’t ready to incubate their product or seek professional investors.

Strengthen your game where most fail

Many startups fail in the crowdfunding stage, according to LaunchLeader, because they are not adequately prepared and have not done enough to muster up support from their direct community of friends and family. At it’s most basic, LaunchLeader provides startups with an opportunity to work out some of the details of their company and idea before reaching out for larger investments, and to fundraise within their immediate community.

LaunchLeader says that one of the biggest reasons that crowdfunding campaigns fail is because potential donors are overwhelmed by the size of the fundraising goal. LaunchLeader takes a micro-funding approach, asking donors to contribute smaller amounts to particular items, such as tools for marketing or for creating a prototype.

Much like a wedding gift registry, the fundraising campaign includes an itemized list, so that donors can pledge directly to particular aspects of the project. The overall fundraising goal is divided into smaller, less intimidating goals, which results in faster fundraising.

Unlike other crowdfunding platforms, LaunchLeader requires users to provide photographs and documentation of the progress of their project, so that donors can be assured that their funds are being used appropriately. Accountability and visibility leads to higher donor confidence and increases the chance that donors will want to continue supporting the project.

LaunchLeader seems like a great place to start for entrepreneurs who want to get the ball rolling on a new idea.