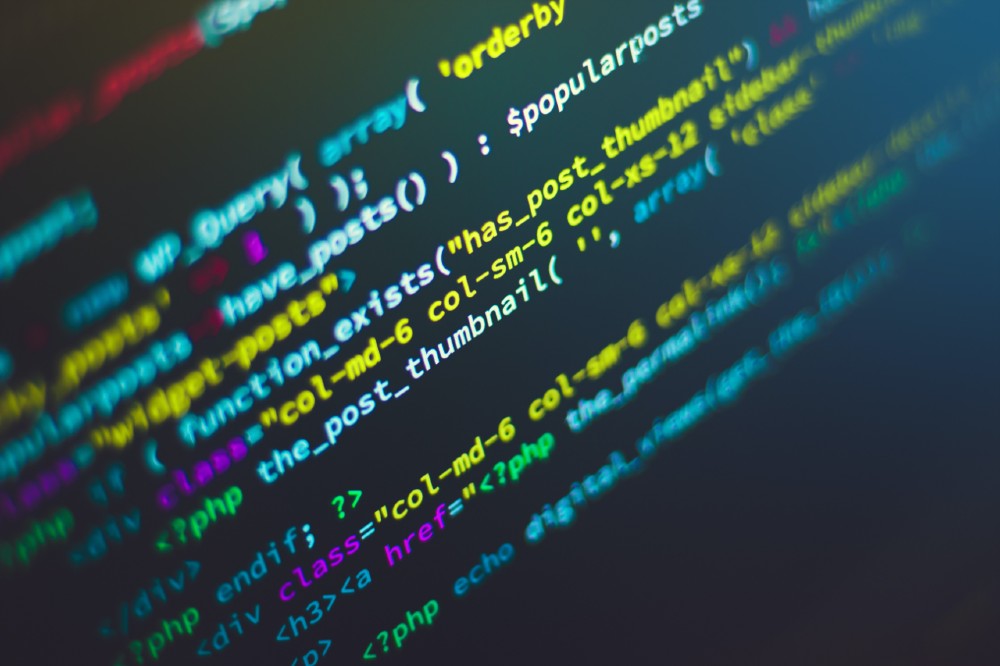 Good news for those looking to pick up another skill while stuck inside. Microsoft released two new video series that target beginners interested in learning the Python programming language for machine-learning. Best of all, it’s free.

Python is currently one of the most popular and versatile programming languages. Novice data scientists and AI developers now have readily-accessible tools to begin learning how to build software.

Microsoft’s new Python tutorials are available as two three-hour courses in YouTube. Also included is their 44-part series, “Python for Beginners on Youtube“. The lessons range from three- to four-minutes long.

As of now, the first series has racked up 1.7 million times, a tribute to the large interest and the value of in an online Python class.

Returning to teach the series are Christopher Harrison, a senior program manager at Microsoft, and Susan Ibach, a business development manager in the company’s AI Gaming Unit.

The new series titled “More Python for Beginners” contains 20 videos that range between 2 to 15 minutes each. Topics covered include working with files, object-oriented programming, and lambdas (anonymous functions). Each video includes a demo section for those who like to learn by doing.

Harrison and Ibach have said the intention to help learners build a toolkit to get started in Python. They will also introduced Jupyter Notebooks, a browser-based development environment, along with other popular data-science Python libraries like NumPy and pandas.

Additional course materials include Microsoft links giving instructions on how to Python and its relevant tools in the Azure cloud, the company’s own cloud computing service for building, testing, deploying, and managing applications through Microsoft data centers.

While everything else is in flux, and a lot of changes are being made in your life, take the wheel and get ahead with a new coding language and possible new career. If you are liking working from home and want to easily see the fruits of your labor, then this is your opportunity.

In this article:microsoft, python, tech news, The News