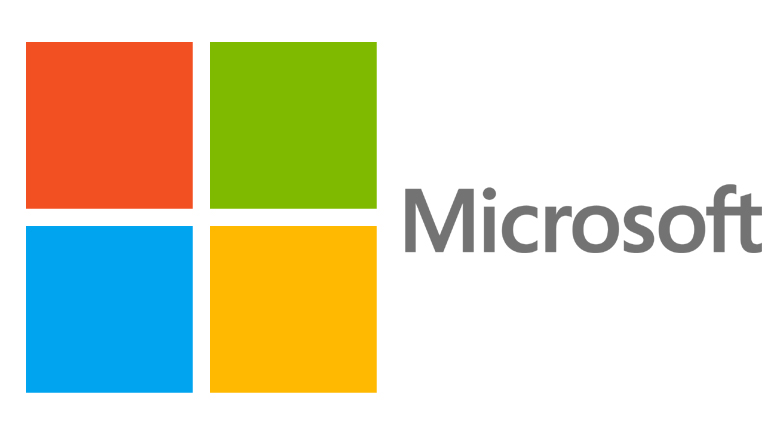 Buying a new version of Windows has become commonplace for those who like to keep on top of the technology trends. Learning the new ins and outs of the new operating system and how to make your favorite software play along with it has all been part of the Microsoft experience, until now.

According to BBC News, Windows 10 will be the last major revision to the Microsoft operating system. Jerry Nixon, a development executive with Microsoft, stated, “Windows will be delivered as a service bringing new innovations and updates in an ongoing manner,” instead of releasing new versions, it will be updated and tweaked.

Microsoft executives are adamant there will be no Windows 11. What does this mean? Will changes be smaller? Will users notice them? Will updates automatically roll out? Will Windows revise its OS again, or is Windows 10 the pinnacle of success for Microsoft?

These questions have yet to be directly addressed, however, considering the amount of money and marketing Microsoft has used to convince users they needed a newer version of Microsoft, it’s hard to believe they are going to end this so soon; but this could also allow Microsoft to gather and assess user feedback more accurately. By allowing users to remain on the same OS without pressuring them to change, they should get a more accurate assessment of the OS’s strengths and weaknesses. This will also allow them to make more effective changes.

Steve Kleynhans, a research Vice President at analyst firm, Gartner, (which monitors Microsoft), told the BBC, “Microsoft will have to work hard to keep generating updates and new features… adding that questions still remained about how corporate customers would adapt to the change and how Microsoft would provide support.”

It seems there are several questions that need to be answered in regards to Microsoft’s decision, however, it also seems they are making a calculated effort to solicit user feedback before rolling out subsequent updates. By terminating the total OS overhaul, they are allowing users to get familiar with the system; to find out what works and what doesn’t and then make honest suggestions. Hopefully, Microsoft will then take these suggestions and provide productive solutions. This is the best case scenario. In the worst case scenario, Microsoft could be limited by the Windows 10 system. Technology is constantly evolving and someone could introduce a new piece of technology that could require a system overhaul, but I suspect they will address these changes as needed.

For now, sit back and enjoy Windows 10, it looks like it’s going to be around for a while.

In this article:microsoft, operating systems, Windows 10