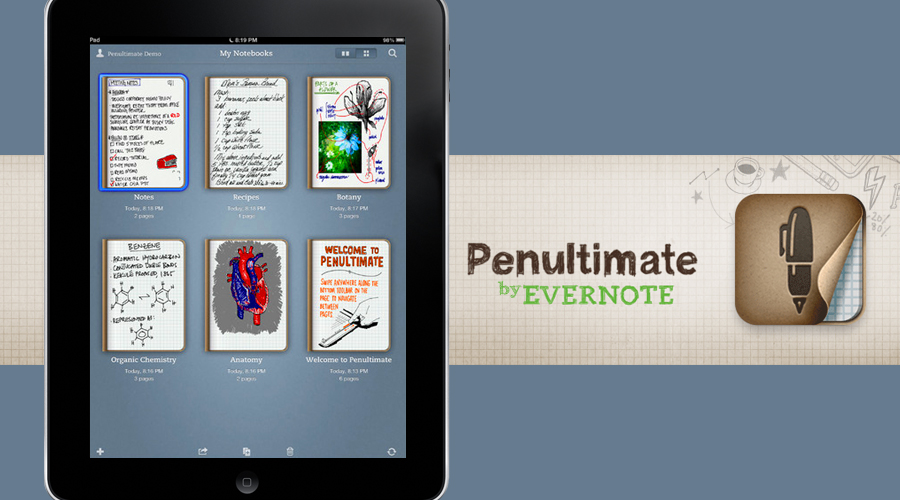 Acquired by Evernote last year, Penultimate is said to be the best-selling app in iTunes, known for its superior quality digital handwriting capabilities, turning any iPad into a notebook, a canvas, and with Evernote, it has become like a second brain for its users, remembering every scribble, every handwritten note, every sketch ( retweet if you agree).

Evernote has announced the newest version of Penultimate, adding full Evernote syncing (so you can view your notes on any computer or device where you have Evernote), improved cloud storage, a more intuitive layout, and design tweaks. It is an extremely popular app because it helps all types of people bridge the gap between digital and tangible and vice versa, solving some of technology’s biggest annoyances (difficult tablet keyboard, lack of support for sketches and art, and syncing information to the cloud, etc.).

Interestingly, Evernote is not requiring early adopters of Penultimate to use Evernote. On their blog, the company stated, “Naturally, we think Evernote will only make your Penultimate experience better, but we’re also not pressuring anyone to make that leap. If you’re an existing Penultimate user, you can keep using Penultimate as you have been. You’ll have a great new interface, without any of the synchronization and search functionality. New users will be limited to a single notebook until they sync to Evernote.”

In addition to updates to Penultimate, Evernote has also updated Hello, their contact management app, which allows users to scan business cards and instantly convert them into Hello contacts, also pulling in LinkedIn and Facebook so that when you add an email address or business card, that contact information is also filled out for you. 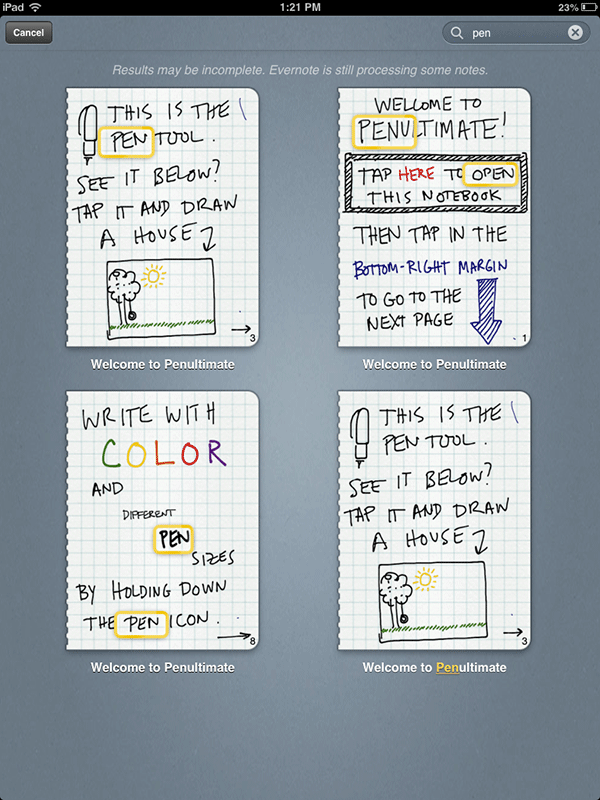 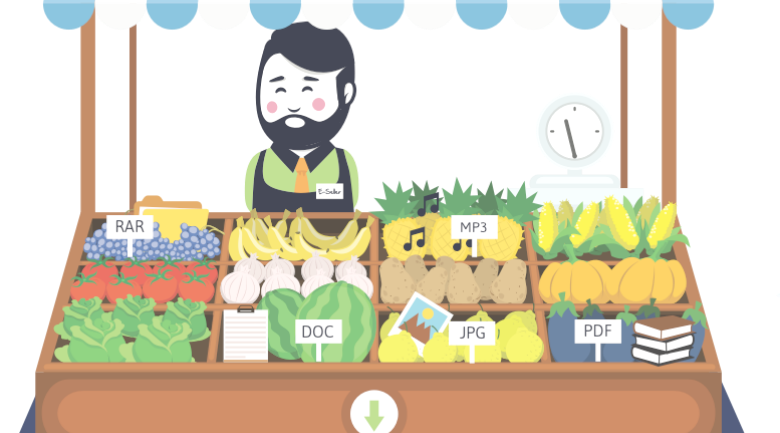 EverSeller: Turn your Evernote account into an online shop

New startup EverSeller is enhancing Evernote’s capabilities by enabling you to turn your Evernote account into an online shop. With EverSeller, you can sell... 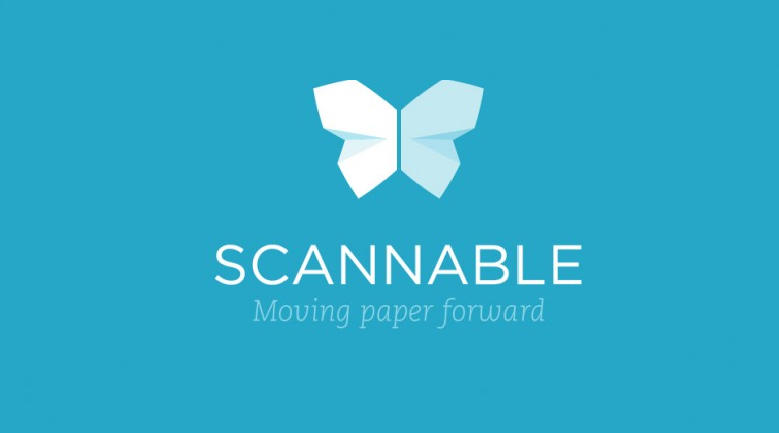 (Tech News) Evernote launches a new app to allow iOS user to scan and important documents so you can go paper free without the...

Evernote, Post-it® Notes team up: our favorite feature ever

(Tech News) Evernote has teamed up with Post-it® Notes to add an insane amount of productivity back to anybody's day. This is our favorite...