What exactly is Google Keep, anyway? Google Keep is a syncing notepad that connects to Google Drive. It also supports photo notes, voice notes, and checklists.

Google Keep lets you quickly take and save those notes, photos, voice memos, and checklists to Google Drive, and then access them again on any other web-connected device you use. It has been widely overlooked because it lacks integration with Google Now.

Read also: Google Keep launches – is it awesome or lame?

Last fall, Google announced reminders, which we asserted made the app 100 times more useful, but now, Keep has released another exciting update to include the introduction of integrated text recognition to images.

Searching for text in images is now the most significant feature of Keep, and could continue to help increase Keep’s popularity so long as it plans to integrate more efficiently into Google’s mobile offering, and perhaps even Google Now.

Since Keep has been consistently compared to apps like Evernote and OneNote, this could be the feature Keep needs to break away from the pack.

This update will not replace Evernote, by any means, but it could boost productivity in ways Evernote cannot. Think about searching through networking promotions, conference flyers, and any other images you store of the Internet: Keep makes it easy to quickly search through images simply by entering text. Keep is also free, unlike Evernote; it is definitely worth a look.

Also, with this update, Keep has received an update to its interface. It is a bit more organized and easier to navigate. The new action bar changes color in relation to the color of the note you set. The new optical recognition characteristics should be useful if you are in the habit of clipping text-heavy images, from newspapers or online articles, and keeping them as image notes.

Lists have also been upgraded: you can now place new items at the top or bottoms. You can also make copies of notes. This can help you boost productivity by saving time, especially if you build new lists from pre-existing ones. You can now keep deleted notes that are sitting in the trash a bit longer, thanks to this update. Google Keep has also added a slide-out menu with multi-account selection.

Keep has been overlooked for a while, but with this new update, it may be gaining more attention. Try it out and see what you think. 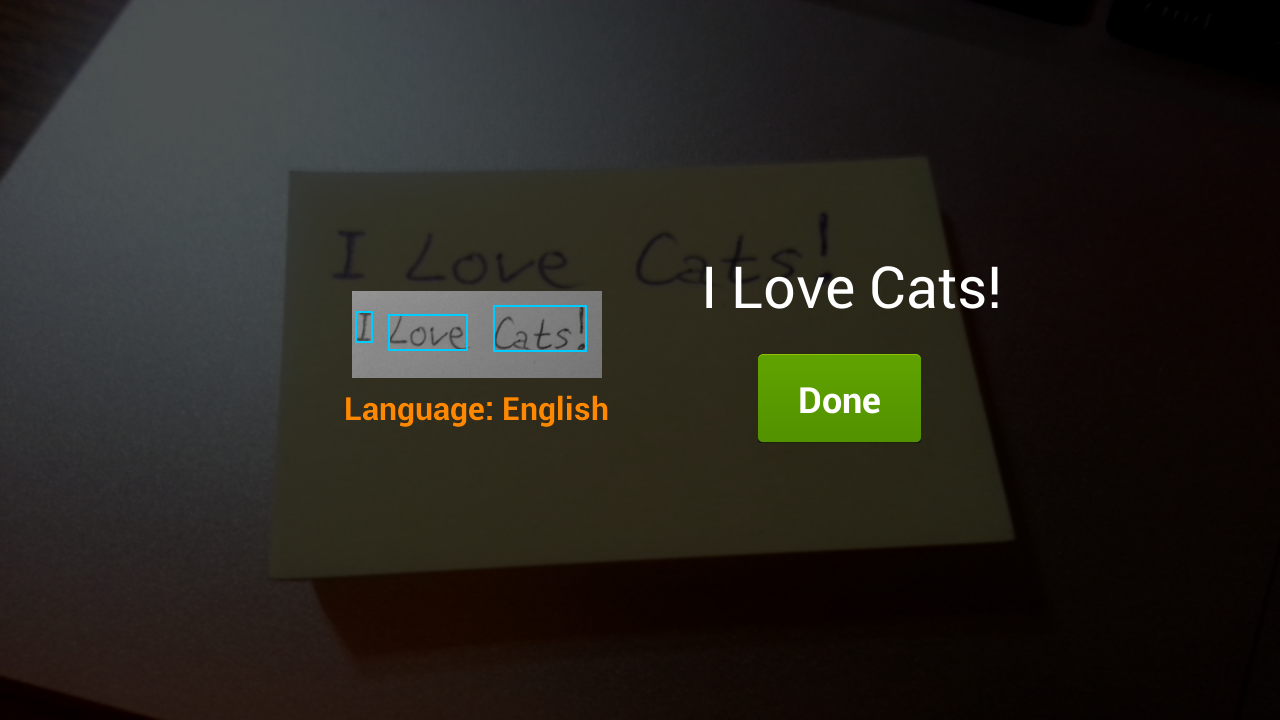 In this article:Evernote, google keep, productivity