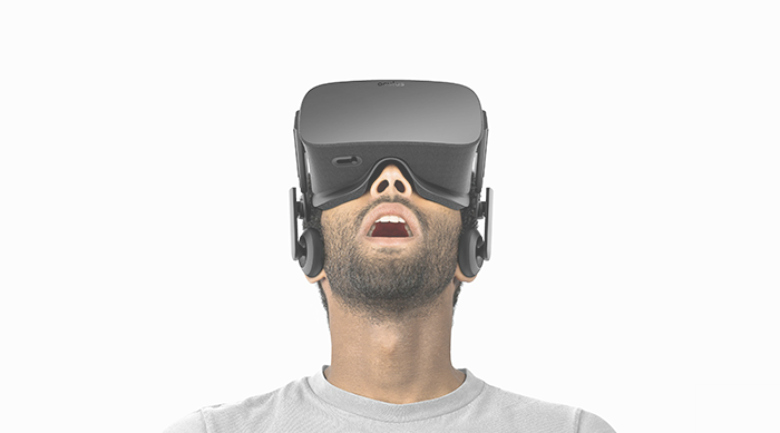 The immersive tech giant has practically become the face of virtual reality. The Oculus Rift started as a Kickstarter campaign in 2012 and managed to raise nearly $2.5 million.

Facebook acquired the company in 2014 for $2 billion. The acquisition was seen as a big boost to virtual reality. Ever since, VR has been in the limelight, with the Oculus Rift leading the charge.

And now, the Rift has finally made its much anticipated arrival on the market this past June. Although it comes with a price tag of $599, which is much higher than people thought it would be. In fact, this is double the price of the original Kickstarter campaign in 2012, and $250 more than the second-generation Development Kit 2. Initial speculation estimated the Oculus would have a starting price around $350.

The unexpected high cost is resulting in some backlash and creating controversy for the company.

Despite this, Oculus is still anticipating success for the 2016 holiday season. In fact, Best Buy is demo-ing Oculus in over 500 stores, betting big on the next wave of tech.

Got the power? Oculus can tell you in seconds

If the cost doesn’t scare you, you’ll want to keep in mind the headset will require a pretty powerful PC for it to work. As it turns out, virtual reality simulations require a lot of computing power and the average desktop simply can’t handle it. Even a top-of-the-line gaming PC will likely need an upgrade or a new video card.

Oculus recommended specs include a Nvidia GTX 970 (or equivalent), an Intel i5 processor, and at least 8GB of RAM.

Luckily, Oculus has provided a compatibility tool on their website that will tell you where your PC is in need of some power. You can easily download the tool and run it for free. In less than a few minutes, you’ll know exactly what you need to upgrade to ensure your hardware is Rift ready before it arrives, which can save you from future disappointment.

In this article:oculus rift, Technology, The News, vr