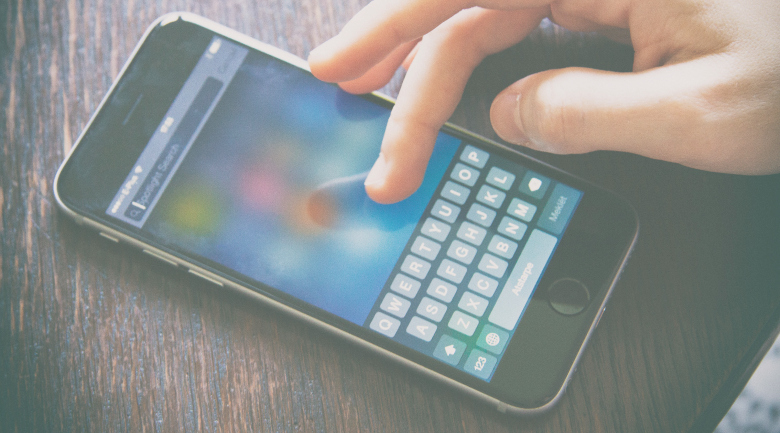 When the honeymoon period ends

It’s no secret Apple products have its users spoiled rotten; with their simple interface, app selection and cloud memory – it’s hard to get used to anything else.

Read also: 6 things you might not know your iPhone can do

But what happens when all of that is jeopardized by a slow operating system; When your apps wont open as fast as they should, or things won’t sync as quickly as you would like?

Typically, that can be resolved by manually quitting each app, restarting the phone, or some go so far as to hard reset the phone.

And while these methods may work, they seem outdated compared to a little known trick that completely flushes your iPhones RAM.

The quick and easy trick

The first thing you need to do to speed up your iPhone, is to hold the power button until “Slide to Power Off” appears. But do not turn the power off! Instead, press and hold the Home button for a few seconds, until it takes you back to the Home screen.

And, voila! Your phone’s RAM has been cleared.

This lesser-known technique is easy, reliable and less time-consuming than the aforementioned methods, and is guaranteed to have your phone operating like it has just been turned on, refreshed and quick.

Do be aware that when you double-tap the Home button after you perform this, the apps you were running before you flushed the RAM will still appear, but when you click on one, it will relaunch as if you were launching from its icon.

Give it a try!

And there you have it, a very quick, easy, and effective process, just like we like our iPhones.