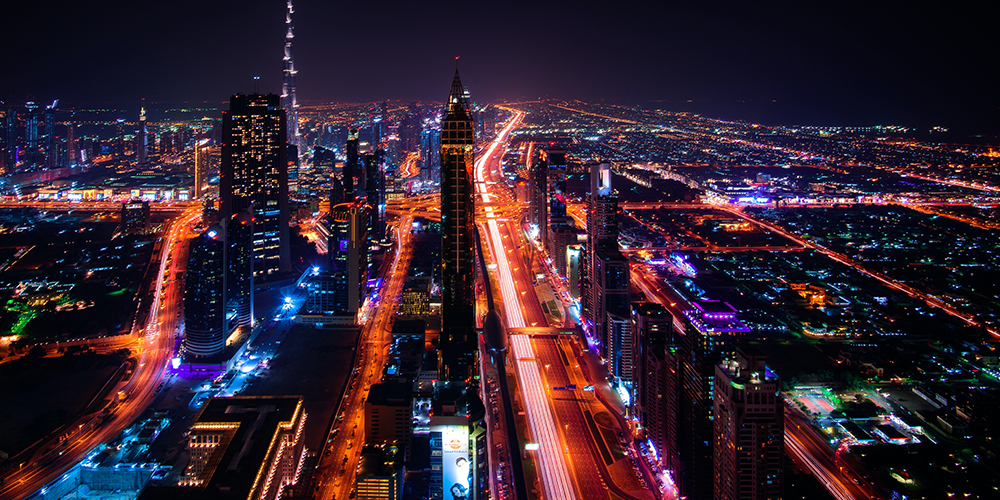 The University of Bristol is home to the largest quantum entanglement-based computer network in the world. Its Quantum Engineering Technology Lab, led by Dr. Siddarth Joshi, has been spearheading the development of a method of encryption called Quantum Key Distribution that may soon revolutionize information security.

First, what is quantum computing, exactly? (Giving a concise answer to that question is sort of like nailing jelly to a wall, but here it goes…)

Much like a light switch, a conventional computer circuit can only be in one of two states at a time: On (1) or off (0). That’s basically how binary code works – by representing information as a series of discrete on and off signals, or high and low energy states.

Quantum computing makes use of a third kind of state that exists between those two.

Think about it this way: If classical, binary computing models rely on energy states of “yes” and “no” to communicate data, quantum computing introduces a state of “maybe.”

This is because at the quantum level, the photons that make up the information in a quantum computer can exist in multiple places (or energy states, if you prefer) at once – a phenomenon known as “entanglement.”

Entangled photons cannot be observed or measured (i.e., tampered with) without changing their state and destroying the information they contain. That means quantum computer networks are virtually hack proof compared to traditional networks.

This is where Dr. Joshi’s team is changing the game.

While previous attempts to build a secure quantum computer network have been limited to just two machines, the QET Lab has been able to establish a quantum encrypted network between eight machines over a distance of nearly eleven miles.

As Dr. Joshi puts it, “until now, building a quantum network has entailed huge cost, time, and resource, as well as often compromising on its security which defeats the whole purpose. […] By contrast, the QET Lab’s vision is scalable, relatively cheap and, most important of all, impregnable.”

If it can be successfully scaled up further, quantum encryption has countless potential civic applications, such as providing security for voting machines, WiFi networks, remote banking services, credit card transactions, and more.

In order for an entire population to be able to utilize a quantum network, fiber optic infrastructure must first be made accessible and affordable for everyone to have in their homes.

In that sense, quantum cities are still roughly two decades away, posits Dr. Joshi. The technology behind it is very nearly mature, though.

A simpler application of quantum encryption is practically right around the corner – think quantum ATMs in as few as five years.

This story first appeared on AG in September of 2020.

In this article:quantum city, quantum computing, The News