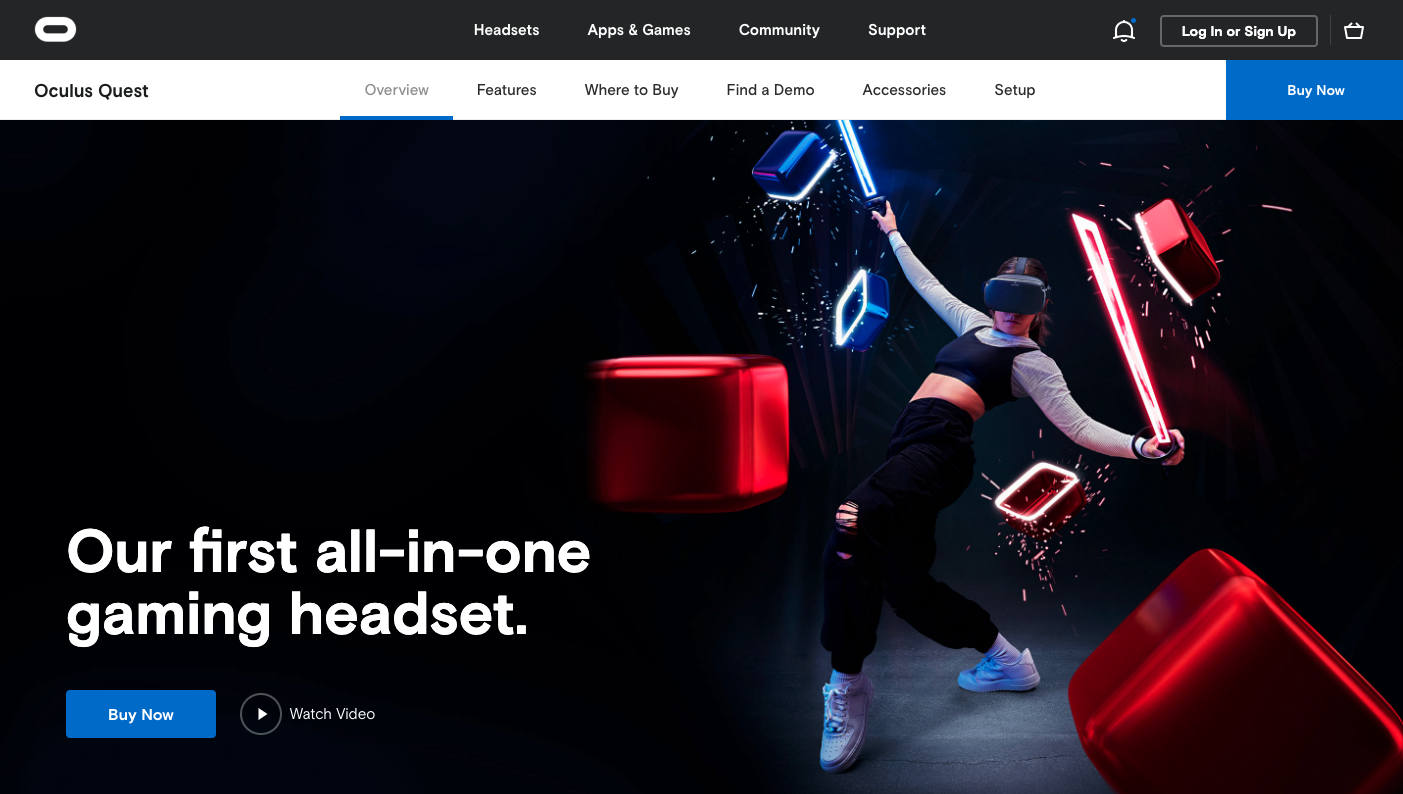 When Facebook bought Oculus for $2 billion in 2014, it put many a critic’s teeth on edge. Following the acquisition, Oculus users raised concerns that they would be required to have a Facebook account in order to use their VR devices.

At the time, Oculus reassured them that would not happen.

Yesterday, though, they apparently changed their minds about that. Oculus made the announcement via tweet on Tuesday afternoon:

Today, we’re announcing some important updates to how people log into Oculus devices, while still keeping their VR profile. Starting in October 2020, everyone using an Oculus device for the first time will need to log in with a Facebook account. // https://t.co/SMeDOXgehN

The Twitterverse was predictably incensed that Oculus would go back on the promise they made to their customers.

Can I get a refund on all my Oculus purchases since when I bought them you said I wouldn’t have to do this?

Serious question I will keep asking until answered.

I don’t want to have to link my FB profile to my VR profile.

In light of the announcement, Polygon’s Ben Kuchera revised his previously published review of the Oculus Quest to reflect why, despite the quality of the console, gamers may now want to steer clear of it entirely.

He writes, “Someone finally made the VR headset I’ve always dreamed about, but there’s no way to discuss it, much less recommend it, without also bringing up Facebook’s long, sordid history of misusing the personal data of its customers (not to mention its current role in spreading political misinformation for profit).”

This may be an attempt to bolster the dwindling popularity of Facebook among Millennials and Gen Z, who are the target demographics for the consumer VR technology that Oculus offers. As Twitter user @chetfaliszek explains, Facebook is probably interested in gathering motion capture information from Oculus as well.

Remember that @oculus is the only major HMD maker who tracks and stores your physical movement and other data on their servers.

Privacy is you owning your data, not Facebook using your data to their end because their ends is…. https://t.co/xegsDl02BV

On their blog, Oculus justifies the decision like this: “Using a VR profile that is backed by a Facebook account and authentic identity helps us protect our community and makes it possible to offer additional integrity tools. For example, instead of having a separate Oculus Code of Conduct, we will adopt Facebook’s Community Standards as well as a new additional VR-focused policy.”

The post also claims that this will help streamline the experience that Facebook offers to its users across all of its services. But for the most part, VR enthusiasts see this move for what it is: BS.