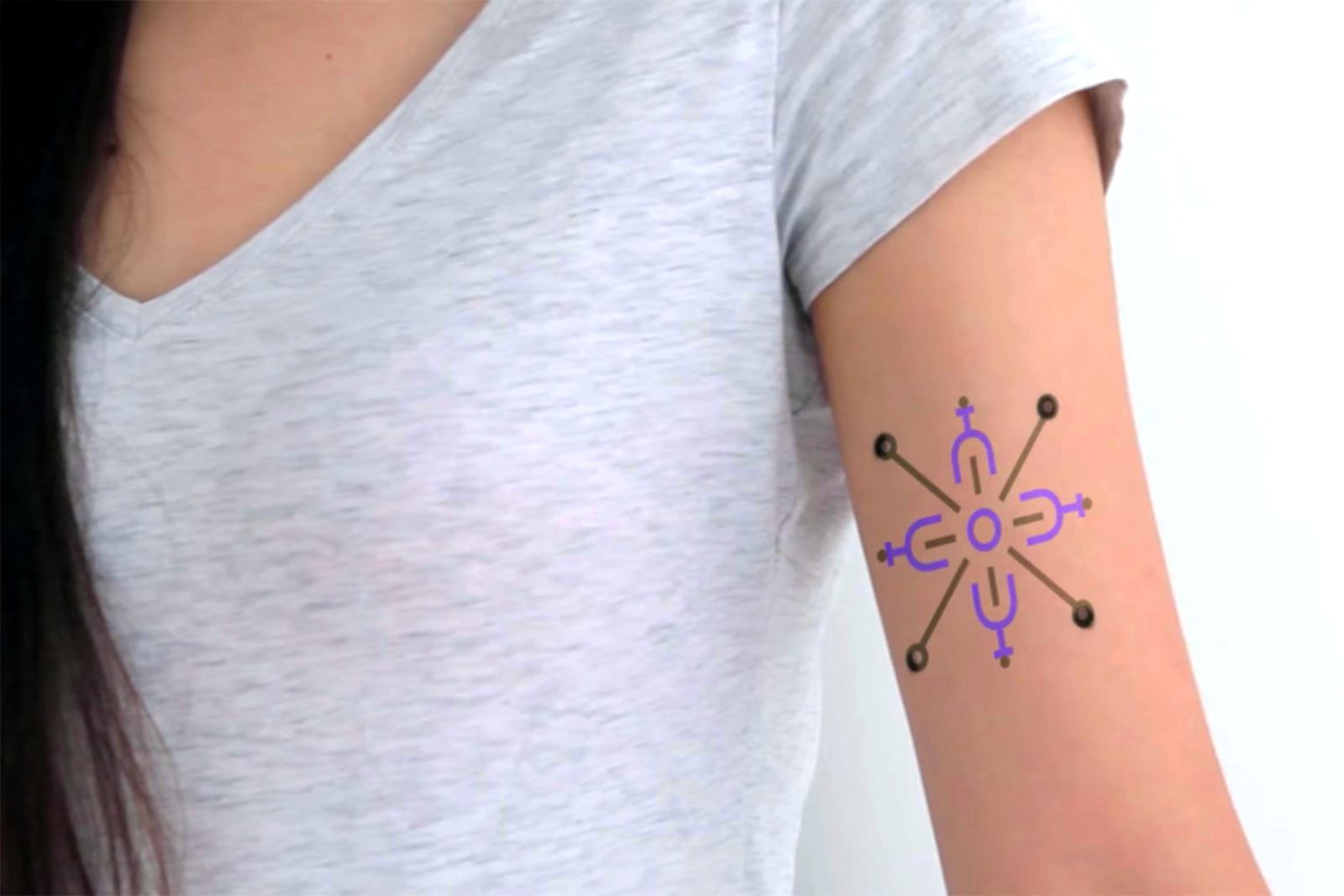 Over the last decade or two tattoos have become more commonplace and less taboo. No longer associated strictly with sailors, prisoners, and the weird kids at Hot Topic, it’s almost surprising these days to meet someone who doesn’t have a tattoo.

To be fair, that could be due to the fact that I live in Austin, but case in point: they’re cool (debatable, sure).

So what could make tattoos even more cool? Science.

Harvard and MIT researchers have developed a special kind of “smart tattoo ink,” or better known as “Dermal Abyss Ink,” that changes colors depending on your current body chemistry.

“So for example, if you’re dehydrated or if your blood sugar is on the rise, your tattoo will tell you.”

The researchers had reportedly “paired biosensitive inks (developed at Harvard) with traditional tattoo artistry as a way to overcome some of the limitations of current biomedical monitoring devices,” allowing them to go beyond traditional wearable tech.

Tattoos as a monitoring device has advantages such as a wireless connection and no need for battery power, however, we’re still a ways away from seeing this in full practice. More time is needed to ensure the ink doesn’t diffuse into the surrounding tissue or fade over time, something common even with traditional tattoos.

So far, the inks that have been developed are green to brown, such as in the case glucose concentration increases. There is also a green ink, visible while under a blue light, which grows much more intense when sodium concentration rises, an indication of dehydration.

The traditional inks are replaced with biosensors whose colors change depending on the variations of the intestinal fluid, rendering the body as an interactive display.

So far the tattoos appear pretty light, and a little difficult to make out as being anything special outside of a regular tattoo. Preliminary tests were done on pig skin with several injections of the biosensors in order to see how the functionality and visibility of the tattoos plays out.

So far, no human test trials have been mentioned, but it would seem patients would be the most obvious choice. Ali Yetisen, who is a Tosteson postdoctoral Fellow at HMS and Massachusetts General Hospital, said that astronauts would be likely candidates due to constant health monitoring being a necessity.

It’s also been noted that ethical concerns could be raised over having medical conditions being visible so publicly. However, white collar workers and business professionals have been covering their tattoos for years, so that’s nothing new. I’d be more concerned about picking a “not-so-smart-tattoo” like a person’s name, or a tribal armband.

“Smart tattoos” may sound like a novelty, but if it’s constant health monitoring without all the extra fluff and hassle, sign me up! 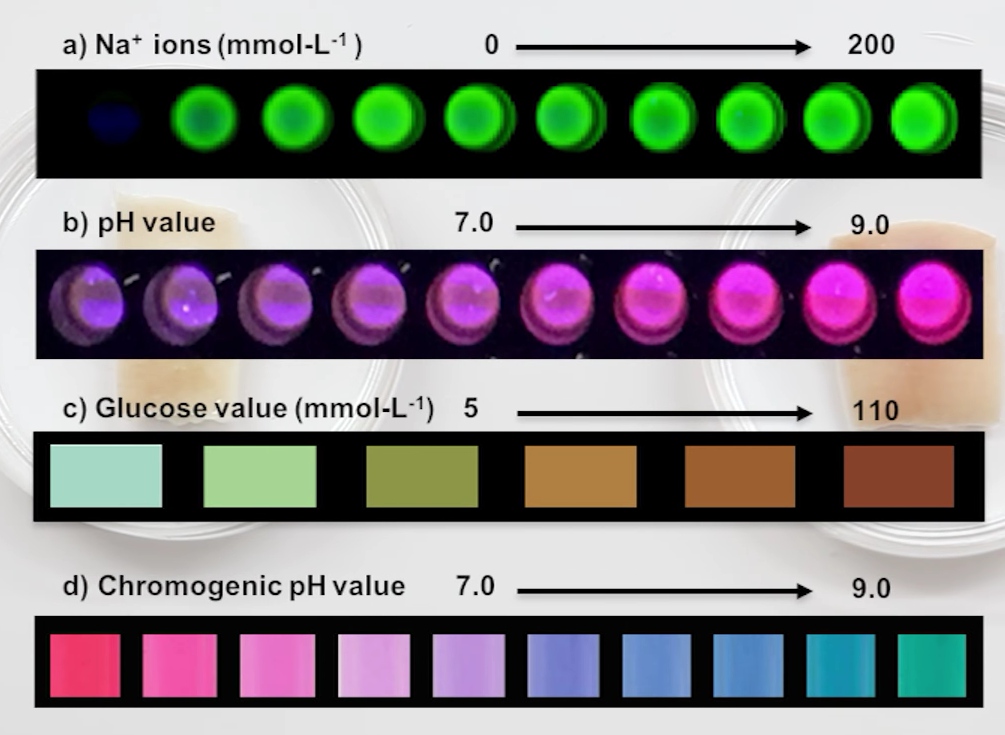 In this article:smart tattoos, Technology, The News