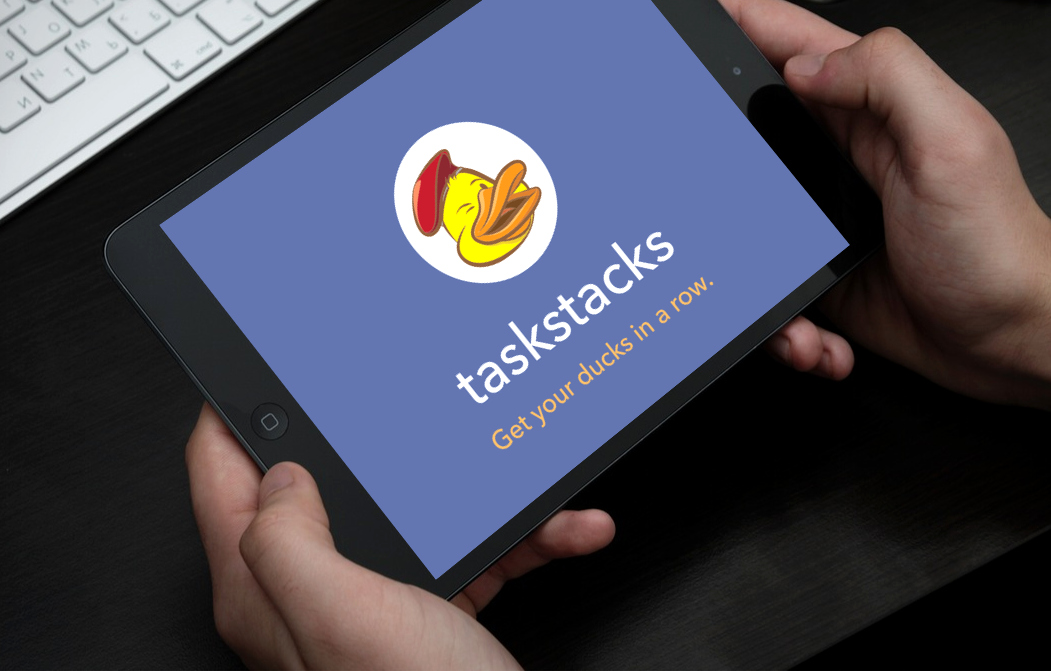 There are some things that are designed for an original purpose, but once it hits the market, the user finds much more practical utilizations for the product. Take Play-Doh, for example. When it was originally introduced in the 1930’s, the thought process was that it would be a fantastic wallpaper cleaner. And while it achieved modest success, when it was repurposed as a safe clay for pre-school aged kids in the 1950’s, it became an instant success and wildly popular for the past several decades.

It just took a bit of “reimagination” for the new idea to take root and become more successful than ever before.

It might just be the same type of success story for Taskstacks. Taskstacks are public to do lists that can be added to by anyone to whom you provide the link to access it. Billed as a way to crowd source your to do list to “customers, friends, bosses, coworkers, or anyone else that asks you to do things”, it certainly could be used for such a purpose.

While having the ability for everyone who needs a part of your time or who needs to tell you what to do to be able to do so in one place for your review seems like a good idea, the need to set boundaries on its use from the start seems clear.

The snags in the fabric

With you receiving a notification anytime that someone adds a task to your to do list, and with them receiving instant notification once you mark a task complete, the platform does communicate well at the terminal points.

In the spaces in between, however, the burden is now on you to provide a timeline for completion, or to reach back out to them to get information and clarification about what it is that they’ve put on your to do list.

We’ve written before about the fallacy of the Inbox Zero theory, and how a slavish devotion to clearing your inbox can lead to a lesser degree of good customer service and attention.

It’s much the same here; by allowing everyone to add demands on your time, you’re not providing them excellent customer service or attention to detail. Instead, you’re constantly in response mode to tasks that you may not have agreed to take on in the first place, or would have delegated to others on your team.

That doesn’t mean that there’s not a future for Taskstacks, however. A better use would be as an internal communications tool within a defined team, or a group of people collaborating together on a common purpose.

For example, in an event planning construct, where many moving parts are managed by multiple people, having the ability to set a Taskstack as pieces of the planning are completed, and with their completion comes new tasks for follow up and execution, any of which may be completed by others as the project nears completion.

Allowing everyone to access your time doesn’t make you more efficient or productive, and trying to be everything to everyone often leaves you drained and incomplete. Use the tools at your disposal to effectively manage your time and to do list, or otherwise they’ll manage you.