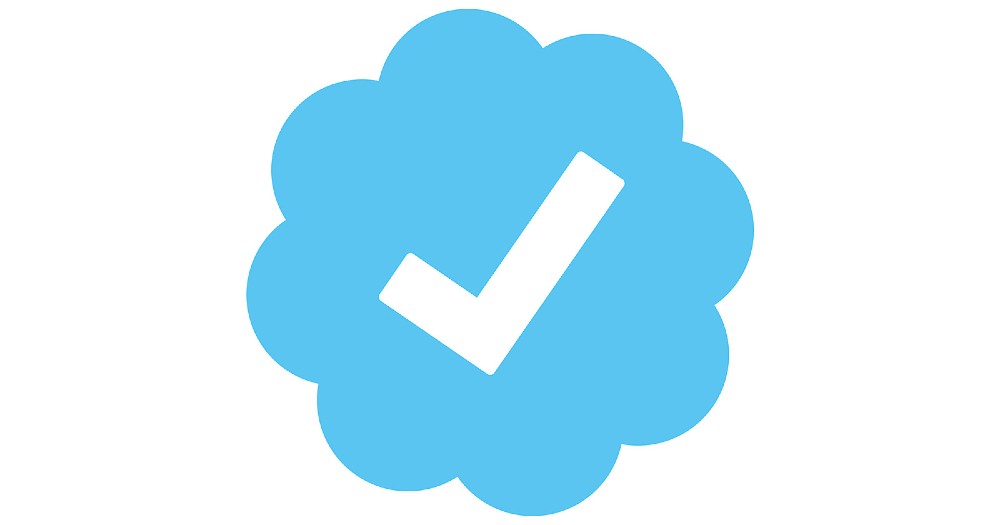 It stands to reason that Twitter’s headquarters is quite busy these days given the ongoing battle between the tech giant and the President of the United States. For years, Twitter has been grappling with how best to foster a platform for open discussion while protecting users from disinformation and violence.

One of the ways that Twitter imagined it would protect users from disinformation on their platform used to be its verification system. Verified users received (and many still hold) a blue checkmark next to their name on the platform. Verified users on Twitter used to be a big deal, with many semi-celebrities occasionally tweeting self-deprecating remarks about their lack of a checkmark. The idea was, if an author, actor, or politician said something online users could trust that they had been authenticated. These checkmarks were never meant to be an endorsement by Twitter. Unfortunately for Twitter, an endorsement is exactly how many people read the little blue checkmarks.

This put Twitter in an uncomfortable position when a known white supremacist organizer was verified on the platform in 2017. In response to the ensuing backlash, the Twitter Support account stated, “Verification was meant to authenticate identity & voice but it is interpreted as an endorsement or an indicator of importance. We recognize that we have created this confusion and need to resolve it.” The verification program has been paused ever since.

Three years later, in the face of another election year, and a boon of complex political and moral questions, Twitter is rumored to be bringing back its verification system. Reverse engineer, Jane Manchun Wong, was the first to notice and call attention to the “request verification” button hidden on Twitter’s backend. While Twitter did not deny the existence of this feature, they also have not offered any additional information on its return.

In recent months, Twitter has employed the verification system in a limited capacity. In order to help provide users with credible sources of information about COVID-19, Twitter verified the accounts of hundreds of global public health authorities.

Twitter’s actions around the use of the verifications system in the wake of the global pandemic point to a renewed vigor by the platform to help users figure out who are sources of credible information, and who is shouting unchecked, and therefore potentially dangerous, information from the digital rooftops.