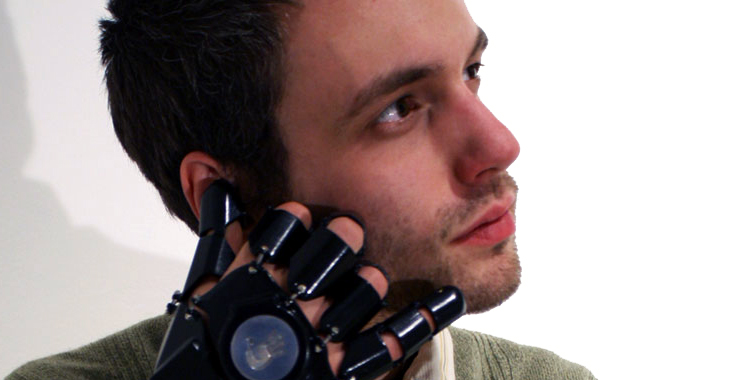 Milwaukee designer and artist, Bryan Cera specialises in re-purposed electronics and custom built circuits, and has now revealed his prototype of “Glove One,” a wearable glove that acts as a cell phone, and uses numbers on the underside of fingers to dial out.

Cera says his glove is not meant to be used by everyone on the planet, rather makes a statement that the creation represents a future where smartphones have become an actual part of our bodies, and our hands become a vestigial limb replaced by a handset. It sounds very Star Trek-like, but Cera explains, “It presents a futile and fragile technology with which to augment ourselves. A cell phone which, in order to use, one must sacrifice their hand. It is both the literalization of Sherry Turkle’s notion of technology as a “phantom limb”, in how we augment ourselves through an ambivalent reliance on it, as well as a celebration of the freedom we seek in our devices.”

Built with a 3D printer

Three-dimensional printing has come a long way, printing everything from columns for commercial buildings to edible chocolate, and now a cell phone glove, and while Cera has made many modifications to the device, in the video above, he actually demonstrates the working prototype.

The Glove One is no more than a prototype, but is it really that far off to think that Cera is right, and although his theory is very lofty, could we all have gloves or implants or chips or other devices that are part of us? We think Google is already showing their hand that they too believe in the future of technologies integrated with the human body, just look at the Google Glasses prototype. 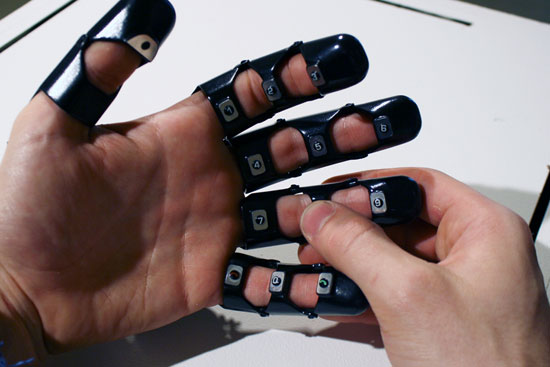 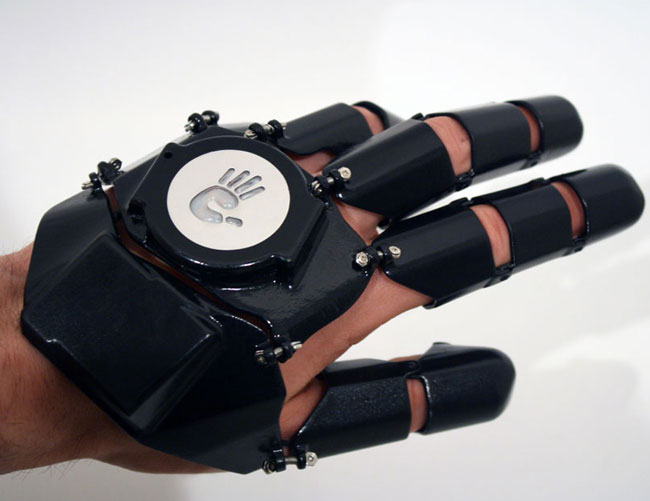 In this article:concept design, Technology