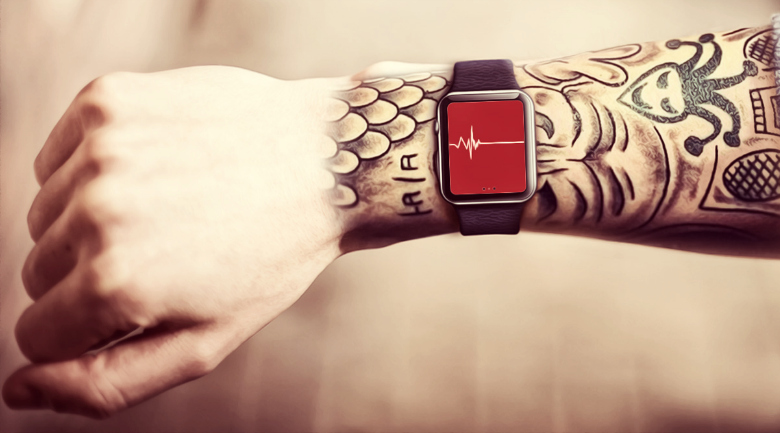 Wearables are hot, but why?

If you have a smartwatch on your wrist right now, why did you buy it? Because it is also a fitness tracker, to politely receive alerts without having to stare at a phone, or just because it is cool? You’re not alone. And if you don’t have one yet but salivate over them, those are probably the three primary reasons you’re doing so, according to new data from ACCENT Marketing Services (AMS).

But there’s a problem – there’s not really a consensus yet as to what wearables like smartwatches are for, what consumers expect them to do now, or even in the future. It’s still such a new technology that it’s not quite novelty, but close, as the potential is just being tapped. Further, marketers have yet to figure out what will appeal to users.

Reasons behind the desire for a wearable device

AMS found that only one in four are most excited about watches, and two in five were more interested in an activity tracker or fitness band (although the report does not indicate what explanation was given, so many may not understand that smartwatches are activity trackers). One in ten were most excited about fitness clips instead of bands. There’s a real opportunity here with the gap between reality and understanding being so wide, and with activity tracking remaining one of the primary functions understood of a smartwatch.

So why would consumers buy wearables? One third said they wanted them for quicker access to social sites, and another third just thought they looked cool. Some were interested in brands marketing to them.

Men more likely to buy an Apple Watch than women

After asking about desires, consumers were surveyed about their plans to buy, and only 19 percent indicated they planned to buy an Apple Watch (although there are other Wearables like the Android Moto 360, which could be why the number was low).

Men are more likely to be interested in buying an Apple Watch at 25 percent, with only 13 percent of women expressing plans to buy, and baby boomers were the most likely age group to buy in, at 20 percent. 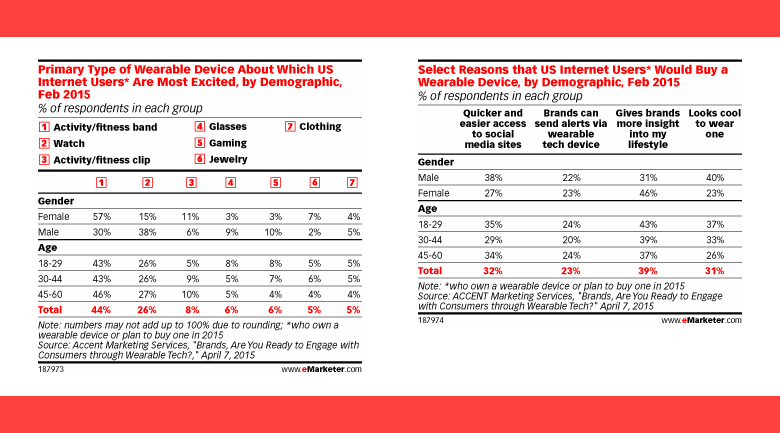 There is a growing consensus about one thing…

What most consumers believe, however, is that wearables should work with any mobile device, independent of operating system, so there’s at least a consensus on that. Another 22 percent believed they should function on their own.

Do you have a wearable device? Why did you buy it and what do you expect it to do in the future?