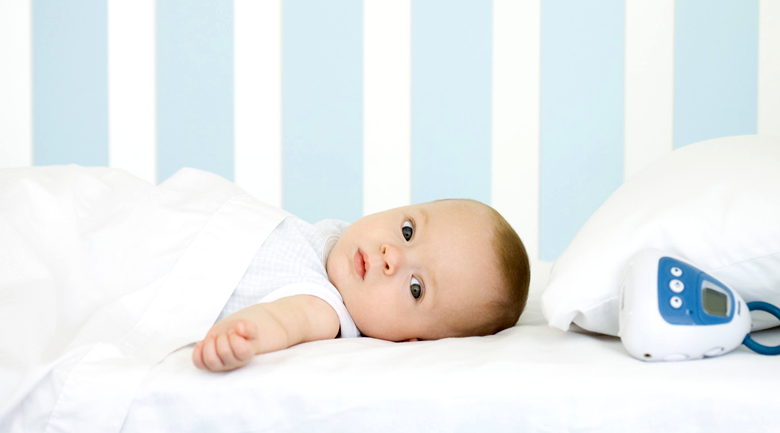 We love the Internet of Things, but there’s a catch

The Internet of Things has changed our personal environment, giving everyday objects the ability to transmit and receive data, and also creating new vulnerabilities to our privacy, children, and even our own safety. In 2014, a study conducted by researchers at HP Fortify found that there were at least 25 vulnerabilities per device. These devices ranged from webcams, sprinkler controllers, home alarm systems, to even remote power outlets.

Read also: Parody blog mocks are reliance on the Internet of Things

Between the years 2013 and 2015, the nation had its first large scale “Internet of Things” cyber-attack, and hackers were able to send 750,000 phishing/spam emails from refrigerators. Samsung Fridges were the most vulnerable to being attacked from their own software’s lack of security, and hackers took advantage of this vulnerability when they used back doors to send your information like passwords, and data about your buying habits without verifying the SSL certificate, which means that your fridge doesn’t know who it’s talking to.

Either it is your worst enemy or best friend; your fridge doesn’t care, and it wasn’t made to keep your information secure, just to keep your food cold.

Buying a GPS-connected running shirt might seem like a great idea, but did you know that hackers can actually use that information to find out when you’re not going to be home?

One horrifying fact is that connected baby monitors are not safe from attack either. It has been reported that it is ridiculously easy for a novice to hack into the browser of your baby monitor by using brute force attacks on IP addresses, found on sites like Shodan. Your baby’s video and audio can be intercepted easily and a novice hacker can even talk to your baby.

Something that you will find ironic is the fact that smart locks are not isolated from this threat either. In 2013, Wired reported that millions of Kwikset locks were open to being hacked. Yes, a lock can most likely be broken using explosives or a sledge hammer, but if we are allowing them to replace our conventional locks to secure our valuables, we need to have a comprehensive approach to securing our information, and our livelihood.

A lot of banks, shops, and offices rely on sophisticated encryption to secure themselves from attack, but relying on that false sense of security has given way to millions of opportunities for breaching security.

It’s not all doom and gloom

My tone might seem ominous, but it comes with a logical sense of protecting our privacy. Technology is vertical, changing our infrastructure, and in its nature it is disruptive, changing society and our economy.

We have to be conscious of the causes and effects, the niches, and industries that emerge from human progression. With further separation of our most rudimentary tasks, comes a lack of control, and always those looking to take advantage of our momentary lapses of reason.

In this article:internet of things, Tech