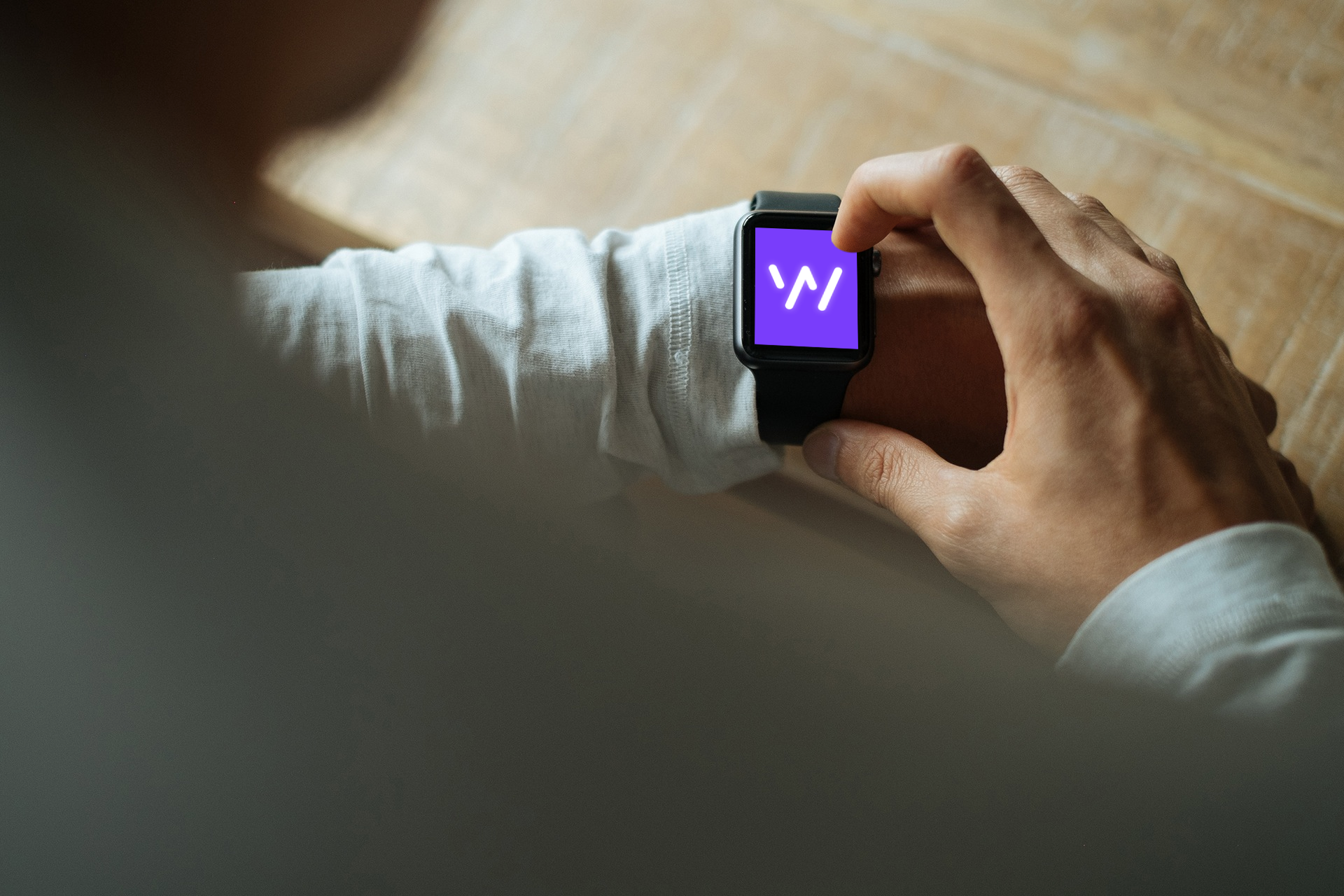 Whisper, the anonymous messaging app, is rebranding itself into a digital media publisher that helps other big brands enhance their own content.

In a blogpost, Whisper announced the launch of “Perspective”, which marks the company’s definitive departure from the bad rapport associated with being a “dark” site to the highly exposed world of publishers.

Perspective is designed as a simple widget that would provide readers with easy access to additional articles or videos that are of unique relevance.

The AI technology that powers Perspectives is called Eliot.

It works something like this: the widget scans a web story (of a client) for key topics, places and people. The data is relayed to Eliot, which then auto-generates relevant Whisper content that immediately displays on the client’s story page, thereby increasing “access point” for the reader.

“Our goal with Perspectives is to expose people to unique points of view that they would not otherwise be exposed to”, announced the blog post, which will be rolled out in the coming months.

Whisper has been quite vocal about its focus on AI technology for several years now.

This long-term strategy was meant to do two things: respond to criticisms of lax moderation of its site for toxic content and generate revenue for sustainability and growth.

With moderating its online content, Whisper has already had success with its AI technology “Arbiter”.

Therefore, Whisper has been able to increasingly focus on revenue generation by moving into publishing.

A very good example is the recent tie-up with HBO. A new show called “Big Little Lies” is about to release on the network. Because of their joint promo, whenever Whisper users engage in threads about lies and secrets, images from “Big Little Lies” will be displayed on their screen.

But the Perspective feature goes a step further.

It can now display Whisper content on third-party websites. This marks Whisper’s move from dependence on its own apps and websites for revenue generation to direct digital distribution.

Gaining steady access to big advertising dollars proved impossible for anonymous apps like YikYak and the short-lived Secret because big brands are hesitant to associate with controversial platforms.

However, Whisper has already found success.

The Los Angeles-based startup has collaborated with companies like Coca-Cola and Hulu. It even ventured with Coke’s anti-cyber bullying initiative, perhaps to atone for its own troubled legacy.

In Florida, Whisper is partnering with the Orlando Police Department on the “It Gets Better Project” in commemoration of the Pulse Nightclub Tragedy and for the upcoming pride parade.

Today, Whisper is used by 30 million people a month, has 3 million followers on Facebook, and boasts 20% click through rate on posts.

There is no doubt that the success of the company stems from its machine-learning technology and the algorithms that help it to generate trends on social media. From all indications, it is only about to grow bigger.

The irony of this Perspective

However, the implications for success or failure of this company can have deep consequences for our society. Whisper notes on its blog post, “we live in an age where the first word is often the last word, and the loudest voices in the room often drain out everyone else’s”.

To counter such an environment, Whisper offers a solution whose end-goal is necessarily just that.

True perspectives are internally realized by humans, not externally fed by widgets. But for ad revenue, Perspectives may prove to be an attractive opportunity for businesses.

In this article:The News, Whisper