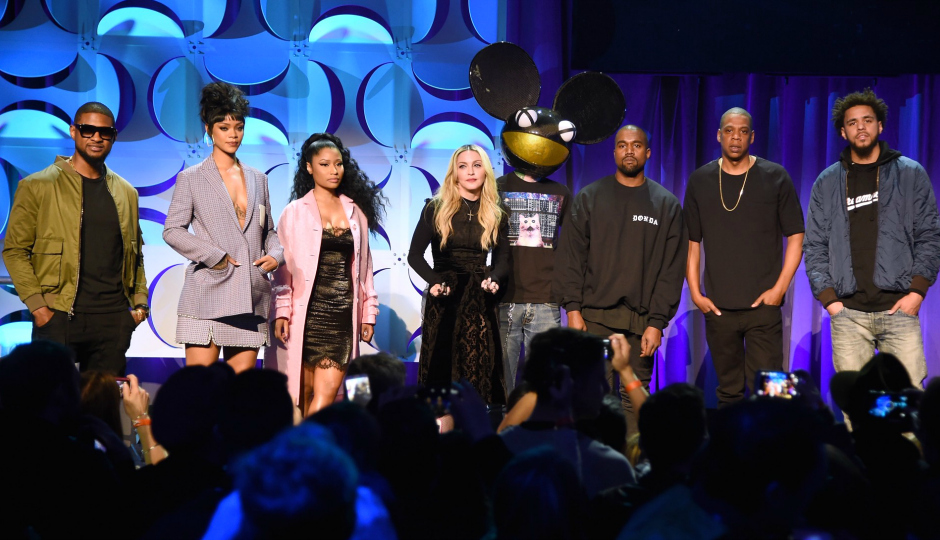 Tidal launched to much fanfare

Any startup founder knows that getting a new business off the ground requires a lot of hard work, a great product, and a keen understanding of your customer base. Yet many companies rely too heavily on celebrity endorsements to launch their companies.

While many well-established brands have increased their profits by teaming up with famous Hollywood stars, music industry divas, and athletes, it is relatively rare for a new company to flourish because of its celebrity associations alone.

Such is the case of Tidal, a new music streaming service founded by rapper/producer Jay-Z. When compared to its competitors, Tidal has some distinct advantages, like high definition videos, lossless audio, and curated content.

But despite shelling out $2.5 billion to star personalities like Madonna, Beyoncé, Alicia Keys, and Daft Punk for endorsing the site, it seems clear that the new service will not be able to outcompete existing streaming sites like Spotify and Pandora.

Tidal has fallen below the 700 most popular apps mark

While Tidal plummeted to the bottom of the list of 700 most popular iPhone apps, Spotify, and Pandora climbed into the top 50, and even lesser known Beats Music is in the top 20 iPhone apps when it comes to revenue.

In fact, industry experts point out that Tidal’s advertising, which compared itself favorably to Spotify and Pandora, may have actually drawn more customers to its competitors.

Besides putting too much faith in celebrity endorsements, Tidal may also be failing because it’s simply more expensive than its competitors, and because, unlike Spotify and Pandora, it has no free membership option to draw in customers who might later pay for full access.

Tidal’s insistence that mega-rich recording artists are getting a “raw deal” from other streaming services has so far failed to inspire music customers to pay more. While it is certainly admirable that Tidal pays the highest percentage of royalties to artists of any streaming service, this isn’t much of a selling point for music customers.