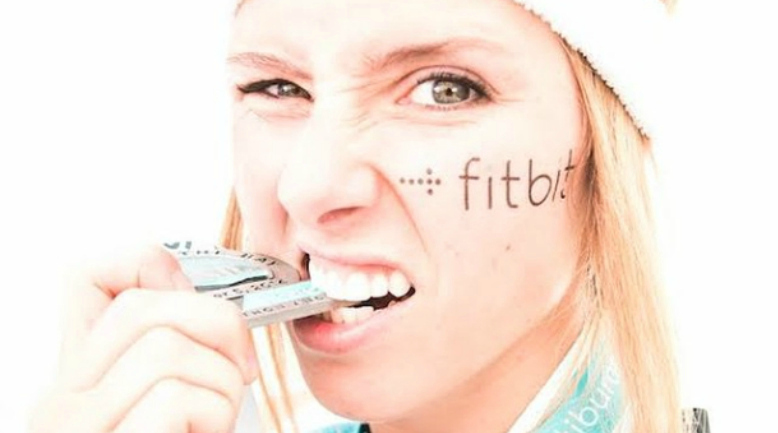 Fitbit was forced to pull some of their activity-tracking wristbands from shelves earlier this year, and while the company still has other devices on the market, they appear to be taking every step possible to make sure their new wearables don’t “suffer the same fate,” The New York Times reports.

Originally yanked from shelves after Consumerist blew the whistle on Fitbit Force users experiencing rashes, and others reported skin irritation associated with the Fitbit Flex.

The Consumer Product Safety Commission (CPSC) also caught wind of the skin irritation issues, slapping the company with a warning, concluding that their investigation confirmed the Fitbit Flex may cause rashes. This warning requires the company to affix a warning label to future customers.

The Times reports that this warning label applies not only to the Fitbit Flex, but to future products, as the metal parts contain nickel, which some users are sensitive or allergic to, or may develop an allergy to with sustained exposure.

Fitbit will also be required to offer improved “sizing guidelines,” so users do not wear their bands too tightly, thus minimizing skin irritation from purchasing the incorrect size.

But it’s not just nickel

Initially, many users that experienced rashes said they had no nickel allergy, and suspected that there was an ingredient in the device’s adhesive. After more than a year, Fitbit has finally come out and confirmed that the Fitbit Force wearable does, in fact, contain methacrylates in the adhesive. The molecules in that family of chemicals bond together tightly, but when a small number of molecules unbind, it can cause an allergic reaction.

“The reaction is not dangerous, it’s just that people may now be sensitized and run into problems when they encounter it in other settings,” Dr. Bruce Brod, dermatologist and President of the American Contact Dermatitis Society, told the Times.

Further, while users may not have any skin irritation until months of prolonged exposure, they could instantly react after future exposure to related chemicals.

Now what? Warning labels for everything?

The Fitbit PR machine has leaked to the Verge information about their next high-end product, aimed at athletes, called the Fitbit Surge. Some are diverting their attention, others are not.

While skin irritation may sound minor, it is enough for the CPSC has deemed the nickel and methacrylates substantial enough to require a warning label.

But Fitbit is not the only wearable on the market – let us not forget that there is a swarm of new smart watches on the market, which could also contain any of these materials. Could more warning labels be on the way? A wearable device is not manufactured with the same materials as a traditional watch or bracelet, so will companies voluntarily examine their risks and offer warnings, or will the government intervene (and should they)?

Further, wearables is a new step in technological innovation, and with anything new, the risks must be examined along with the rewards. Will the path be paved to standardized warning labels for wearing any device constantly (like Fitbit), or will we eventually see company-specific warning labels (like “warning, Google Glass can be distracting while walking”)?

Will this lead to warning label overkill or a more informed society?

In this article:Consumerism, fitbit, Technology