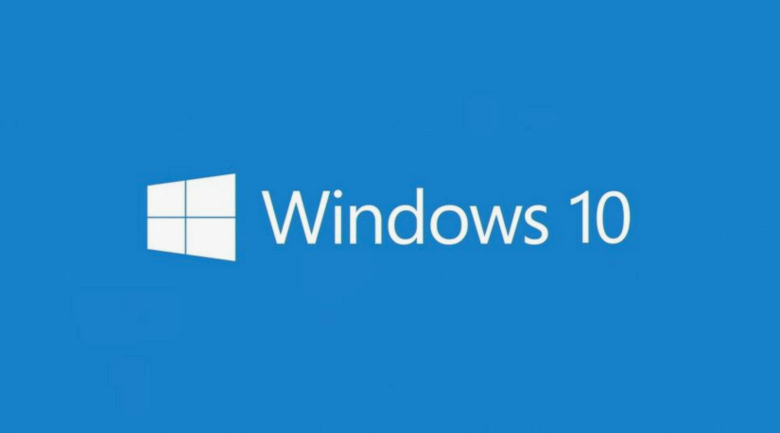 Windows hasn’t been making a whole lot of friends lately. Like a ‘roided-up Doberman bouncing about in a playground full of toddlers, the operating system has been knocking our fragile PCs this way and that since its debut this past July.

Read also: How to roll back your Windows 10 upgrade #TimeTravel

Given the widespread nature of Windows 10, it’s easy to see why so many consumers have it installed across their devices. If, however, you are one of the six or seven people who haven’t yet downloaded Windows 10, perhaps you should hold off—a recent development has shown that the pesky OS will remove and reconfigure your programs and files without authorization.

Common issues so far have ranged anywhere from resetting quick actions to defaults, to changing the actual location of custom files. Windows 10 has also been accused of removing various programs and drivers—none of which are essential, of course, but most of which are user-installed and thereby user-preferred.

Although the aforementioned resets and migrations are admittedly no more than a mild irritant in the long run, some Windows 10 alterations are more detrimental. If you use AVG—also known as the “I swear I’ll buy the full program next time” simulator — Windows 10 is liable to decide that the popular antivirus program’s services aren’t good enough for you.

Obviously, having your antivirus program deleted without warning comes with a bounty of potentially harmful side effects, and while Windows 10 does replace AVG with its own preferred suite, the resulting compatibility shift may still create holes in your defense.

As a computer owner, you should be able to depend on your PC performing basic maintenance and updates autonomously without having to worry about extraneous or unauthorized system overhauls. When operating systems take too much initiative, it can feel like an invasion; as such, Windows 10 makes for an uneasy partner in the PC world.

The bottom line here is the same as with iOS catastrophes past: until an operating system is completely vetted and implemented thoroughly, you should be wary about using it on your personal devices. Likewise, business owners should stick to dependable systems for the time being. As with most OS mess-ups, Microsoft will likely have this problem resolved at some point in the near future.

For the time being, Vista doesn’t look so bad now, does it?