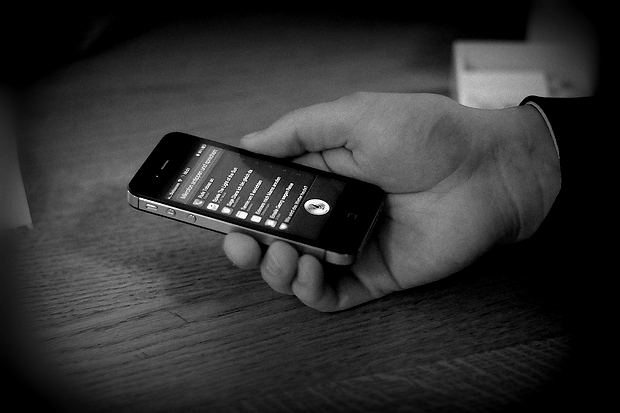 “It’s futile for you to run and hide”

While we have seen many videos parodying the iPhone 4S as well as its personal voice assistant app, Siri, there are several that stand out for not only being hilarious, but some are downright scary and 1984-ish. Below are five entertaining parodies about the iPhone 4S and about Siri – be warned, some have some very offensive language in them or are too horrific for children, they should probably leave the room.

Hint: we saved our favorite parody for last…

(The above video was inspired by actual problems Siri is having in Scotland, according to this LA Times story.)