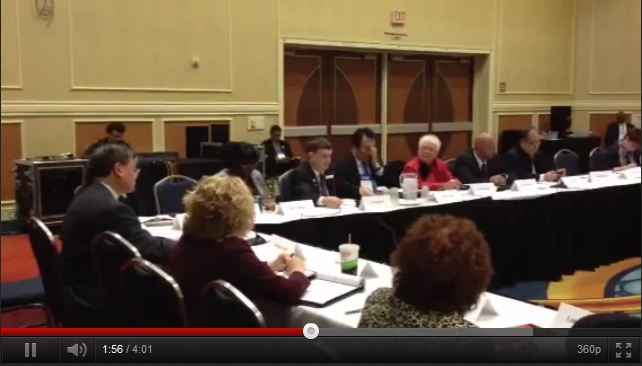 Amending the Code of Ethics

NAGLREP is to thank for their key advocacy achievement of working with NAR to change the Realtor Code of Ethics, particularly Article 10 which includes sexual orientation as a protected class. Kodner reports to the committee at NAR that there should be a clarification to Article 10 to clearly include gender identity as a protected class and requests that this be done by next year’s convention.

The historic change to the Code of Ethics was a tremendous step for the traditionally conservative industry because the initiative came before any law (Fair Housing or otherwise) was written or mandated, and the vote to approve the change was nearly unanimous. NAGLREP hopes to make sexual orientation more encompassing so that no one is denied the human right of housing simply because of their identity.

In this article:NAGLREP, NAR, News