On a serious note

The world is on fire. Not literally, but Japan’s earthquake, tsunami and nuclear crisis along with uprisings across the Middle East, economic disaster and global warming have some people believing the world is in serious trouble and they should protect themselves and their families. Guns can’t protect anyone from a nuclear disaster or attack, so some are hedging their bets by investing in bunkers.

On a less serious note

Really? Are Realtors prepared to know all there is to know about a bunker when they sell a home with an underground living system? According to a recent report says in the US, sales of bunkers rise up to 1000%. The video above is from famed company Vivos who is building an entire network of bunkers deep underground in Nebraska who post-Japan has seen applications skyrocket 1000% despite their hefty price tag and $5,000 minimum deposit. They will not be sold to individual houses, rather in a connected network, but this points to a trend that hasn’t spiked since the Cold War era.

How to market a home with a bunker

In case the world doesn’t end in 2012, we should be prepared for the homes that have installed bunkers, right? So here are some creative ways to title a blog about listings with bunkers:

Tell us in comments how you would title a creative blog post about a listing with a bunker! 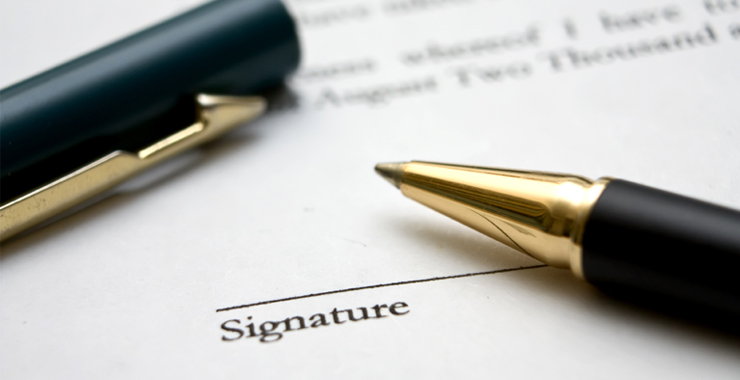 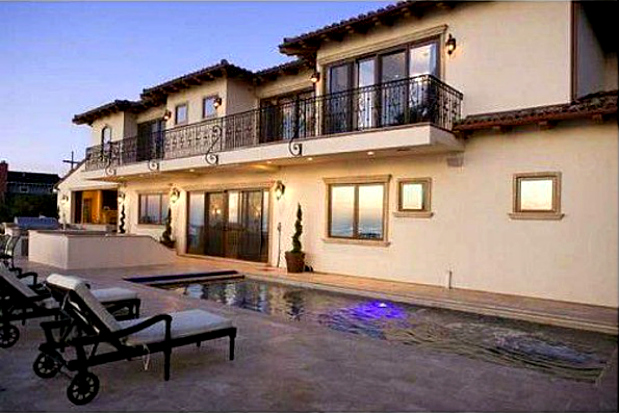 The 11 most expensive homes across America

We recently reported on America’s top 10 least expensive homes and found listings for as low as $3,000 and while we enjoy finding the...

Will real estate soon be sold online like a commodity?