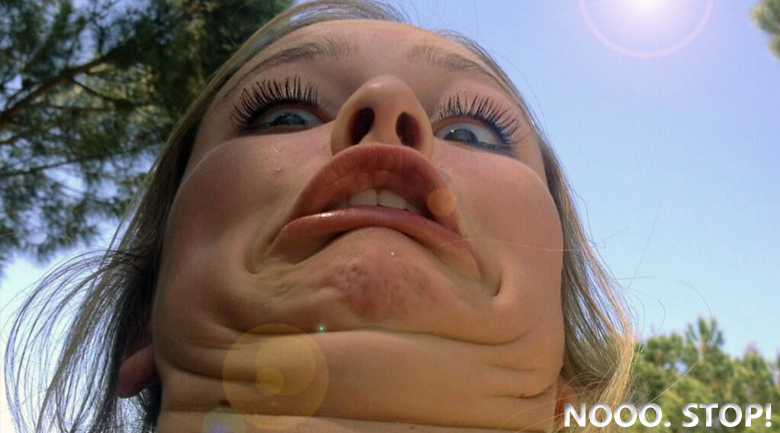 It IS possible to look good in pictures

Everyone, and we mean everyone has had unflattering photos taken of them, exacerbated by being tagged on Facebook with drunk face, earthworm face, or that smarmy smile you thought looked really genuine. Even models have to study the camera and their best angles, and whether a posed shot in front of a professional photographer, or a candid photo taken by someone’s smartphone, you can do better with these tips and tricks.

1. Professionals’ guide on how to look good in pictures

First featured on AGBeat in 2011, this remains one of the most helpful videos out there to help anyone take less ugly pictures. Even you, earthworm.
[pl_video type=”youtube” id=”9PSOSNqHgwA”]

Featuring various tips (some common tips as mentioned in previous videos), this video stands out because, hello, it tells you how to look skinner or flatter your giant or tiny honker of a nose!
[pl_video type=”youtube” id=”0OWKw1m5E_Q”]

4. How to smile naturally for photos

Saying “cheeeeese” for all of these years is what has you looking like someone about to sell stolen speakers from the back of their van. Other people have problems being comfortable with smiling, and that’s natural, so take a gander at the fix:
[pl_video type=”youtube” id=”aJjnNix-Lp8″]

This 15 minute video was first featured here last year, but it has been the most transformative to almost everyone here on staff because it makes earthworm face a thing of the past and shows great before and after shots to sear these tips into your brain. You’re welcome.
[pl_video type=”youtube” id=”Qe3oJnFtA_k”]

We introduce you to these quick tips because we’ve been to enough conferences and met enough people that look nothing like their picture that we have literally felt lied to and betrayed by a gorgeous headshot but a BLAH person in person, which leads us to the first tip of many:

In this article:look good in pictures, photography