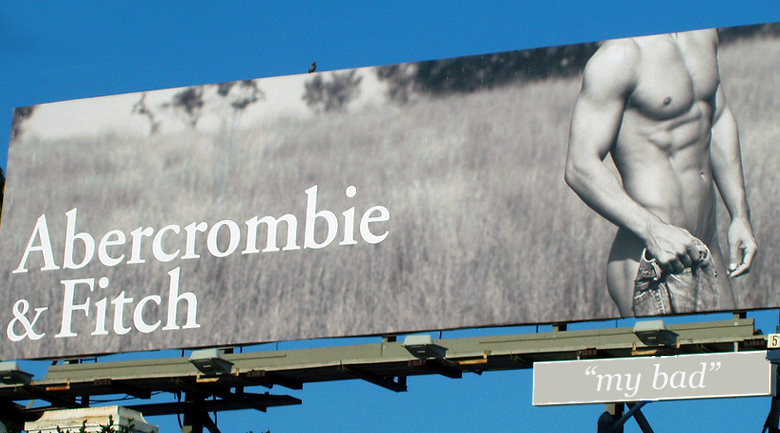 Abercrombie: apologies will never be enough

Retailer Abercrombie & Fitch has come under attack recently about previous statements made in 2006 which have re-emerged to take the internet by storm. Thanks to social media sites like Facebook, YouTube and others, the outcry has been loud and resonating.

A&F’s CEO Mike Jeffries attempted a half-hearted, at best, apology this week saying, “While I believe this 7 year old, resurrected quote has been taken out of context, I sincerely regret that my choice of words was interpreted in a manner that has caused offense.”

It’s obvious in this statement that Jeffries is still blaming others for “interpreting” his comments “in a manner” that wasn’t how he supposedly intended. When he said A&F is “absolutely exclusionary” and only markets to “cool, good-looking people,” we’re supposed to believe there’s an alternative way to interpret that statement other than the obvious? No, there’s only one interpretation and that’s what people are justifiably outraged about.

Even more telling is a recent meeting held between Abercrombie executives and teen protesters at which Jeffries was not present. In the meeting, Benjamin O’Keefe, who created a Change.org petition, pleaded with the executives to change their company’s “DNA.”

Furthermore, what is an aging and obsolete individual like Jeffries doing judging other people? He’s not some icon of saintly virtue or sexiness, he doesn’t give unselfishly to the community, but yet he points a finger at others and deems them unworthy of over-priced clothing that will fall out of fashion in its own time and way. And the reality is, this media storm has brought his prejudices to light and painted him in a spotlight so bright it’s blinding. Woe to the retailer who incurs such public wrath.

How A&F can apologize

If Abercrombie & Fitch as a company wants to truly apologize, they will fire their CEO. Immediately. Without any bonuses or benefits, because it’s a guarantee that if another employee other than a top executive had made those comments, not only would they be in court, but fired immediately.

Abercrombie’s continued allowance of this individual to represent the company is unacceptable and makes Jeffries’ apology worth less than the paper or screen it appears on. It’s obvious from his statement that Jeffries is only pandering to the media and telling consumers what he thinks they want to hear to save face. It will not work.

For A&F to repair the damage, it will undoubtedly take time. They need to find new leadership that will help steer the company in a better, more positive direction. And it’s possible for retailers to be properly exclusionary toward your market without being ignorant or prejudiced in the process. Let this be a warning to retailers everywhere: the American public will hold you accountable. Corporate executives must be held responsible for their actions.

In this article:abercrombie, abercrombie and fitch, Public Relations 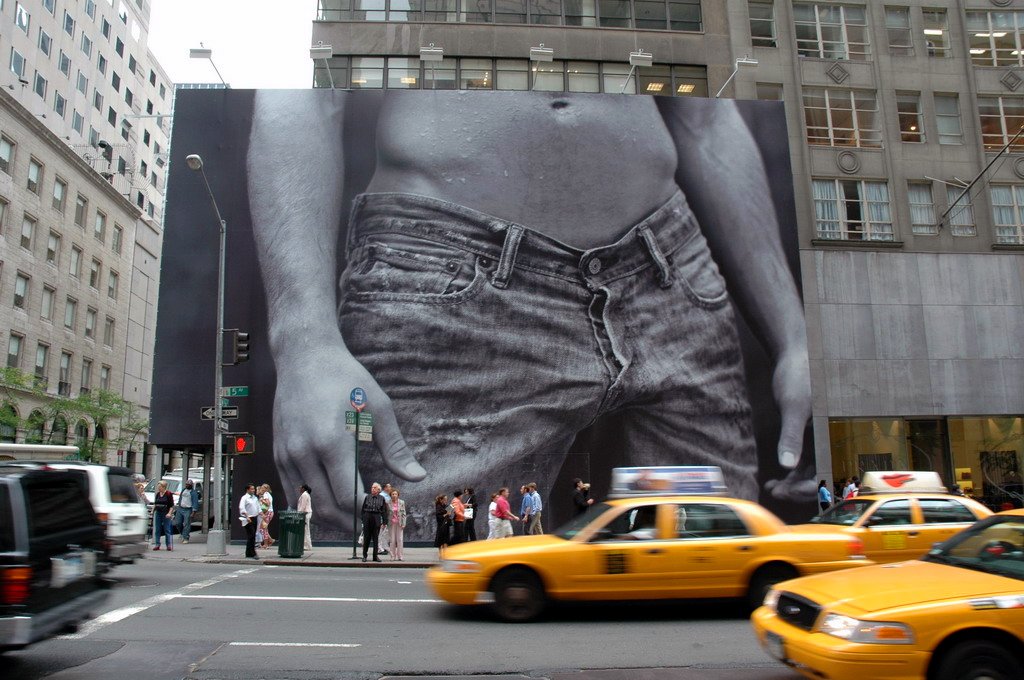 (BUSINESS NEWS) After making a few downsizing decisions in the first few months of 2017 this trendy retailer has hung a for sale sign...