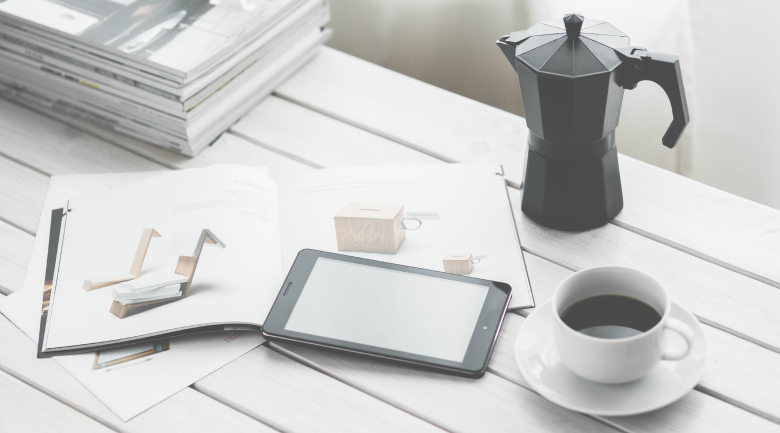 Protect your ads from ad blockers

Are you one of thousands affected by the power ad blockers? Do you lie awake at night, worried that your company’s marketing budget is going down the drain, wasted on ads that go unseen? All due to an attack by your arch nemesis – online ad blocking? If you are, ad stitching may have the ability to put you slightly more at ease.

Ad blocking has become more and more prevalent in the last few years. There are web browsers that automatically block pop-up ads, external ad filtering programs that are easily installed, and even some users who choose to set up their own Raspberry Pi that is solely dedicated to singling out unwanted ads.

The loophole is ad stitching

But we’ve found you a glimmer of hope, a light at the end of the tunnel, at least when it comes to video advertisements. Server-side ad insertion, or ad stitching, is the perfect way to get around ad blockers, and this is how it works:

With traditional video ads, the ad and the video content are coming from two different sources. The video comes from a content delivery network (CDN) and the ad comes from a third-party ad server. When viewers are watching videos online, the two are then randomly combined, but have no real connection to one another.

Ad stitching is a different process from the get-go. This technology allows publishers to “stitch” together ad and content vides on the CMS backend level, meaning that they will stream together as one. Because the ad is not popping up in the browser separately from the content video, traditional ad blockers cannot filter it out. Ad blockers usually scan pages looking for domain names that lead to third-party ad servers like Doubleclick. Once detected, the ad blockers can then filter out the ads but still allow the content video to play. Since there is no third-party pop up, there is nothing to filter out.

An added bonus to this is that ad stitching keeps buffering time down, which will certainly keep viewers happy.