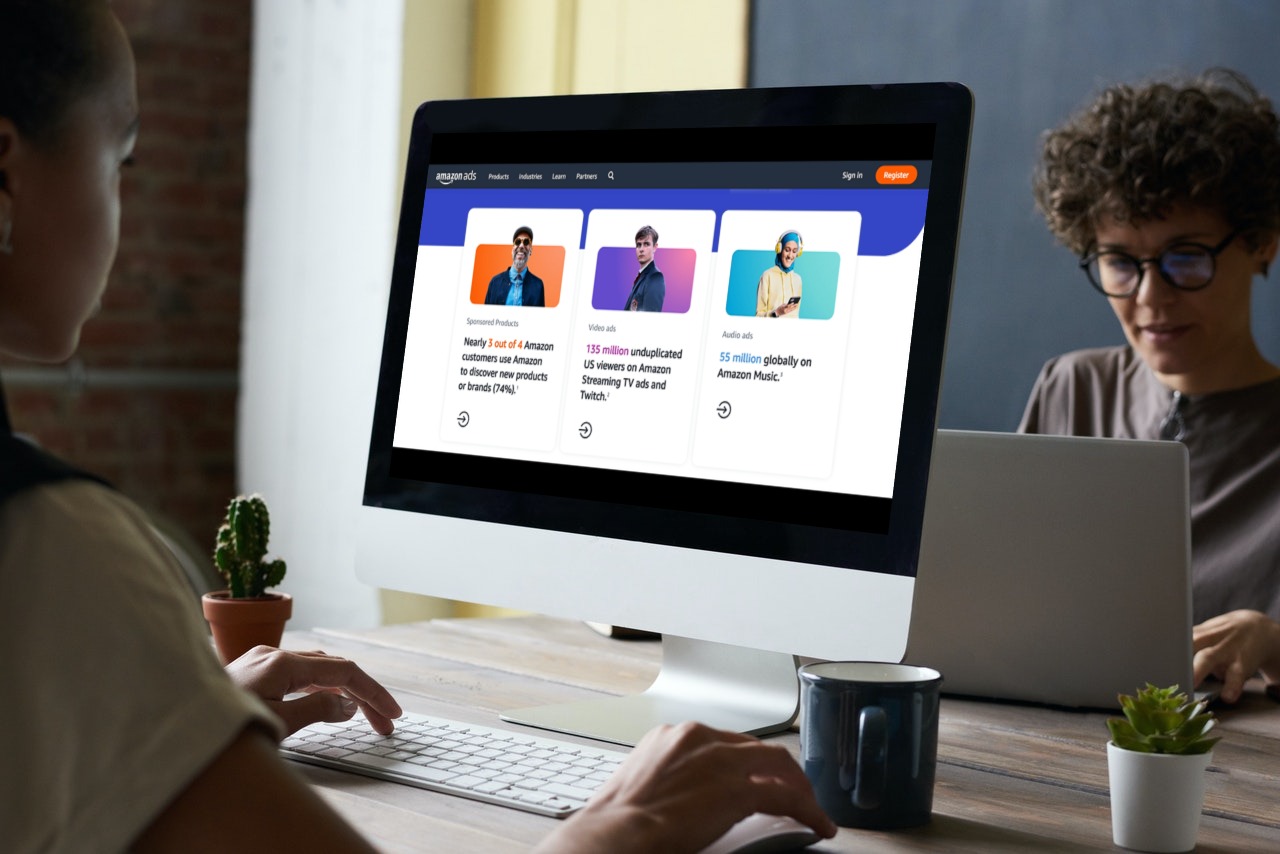 As a de facto search engine of its own persuasion, Amazon has been poaching ad revenue from Google for some time. However, disrupting the revenue stream from their most recent victim – Facebook – is going to turn some heads.

According to Bloomberg, Apple’s recent privacy additions to products such as iPhones are largely responsible for the shift in ad spending. While platforms like Facebook and Instagram were originally goldmines for advertisers, these privacy features prevent tracking for targeting – a crucial aspect in any marketing campaign.

Internet privacy has been featured heavily in tech conversations for the last several years, and with Chrome phasing out third-party cookies, along with Safari and Firefox introducing roughly analogous policies, social media advertising is bound to become less useful as tracking strategies struggle to keep up with the aforementioned changes.

However, Amazon’s wide user base and separate categorization from social media companies makes it a clear alternative to the Facebook family, which is perhaps why Facebook advertisers are starting to jump ship in an effort to preserve their profits.

This is the premise behind the decision to reduce the Facebook ad spending of Vanity Planet by 22%, a home spa vendor, while facilitating a transition to Amazon. “We have inventory…and the biggest place we are growing is Amazon,” says Alex Dastmalchi, the entrepreneur who runs Vanity Planet.

That gap will only widen with Apple’s new privacy features. Bloomberg reports that when asked in June if they would consent to having their internet activity tracked, only one in four iPhone users did so; this makes it substantially harder for the ad campaigns unique to Facebook to target prospective buyers.

It also means that Amazon, having demonstrated a profound effectiveness in targeting individuals both pre- and post-purchase, stands to gain more than its fair share of sellers flocking to promote their products.

Jens Nicolaysen, co-founder of Shinesty (an eccentric underwear company), affirms the value that Amazon holds for sellers while acknowledging that it isn’t a perfect substitute for social media. While Nicolaysen laments the loss of the somewhat random introduction charm inherent on Instagram, he also believes in the power of brand loyalty, especially on a platform as high-profile as Amazon. “The bigger you are, the more you lose by not having any presence on Amazon,” he explains.

As privacy restrictions continue to ramp up in the coming months, it will be interesting to see how social media advertising evolves to keep up with this trend; it seems naive to assume that Amazon will replace Facebook’s ads entirely, tracking or no tracking. 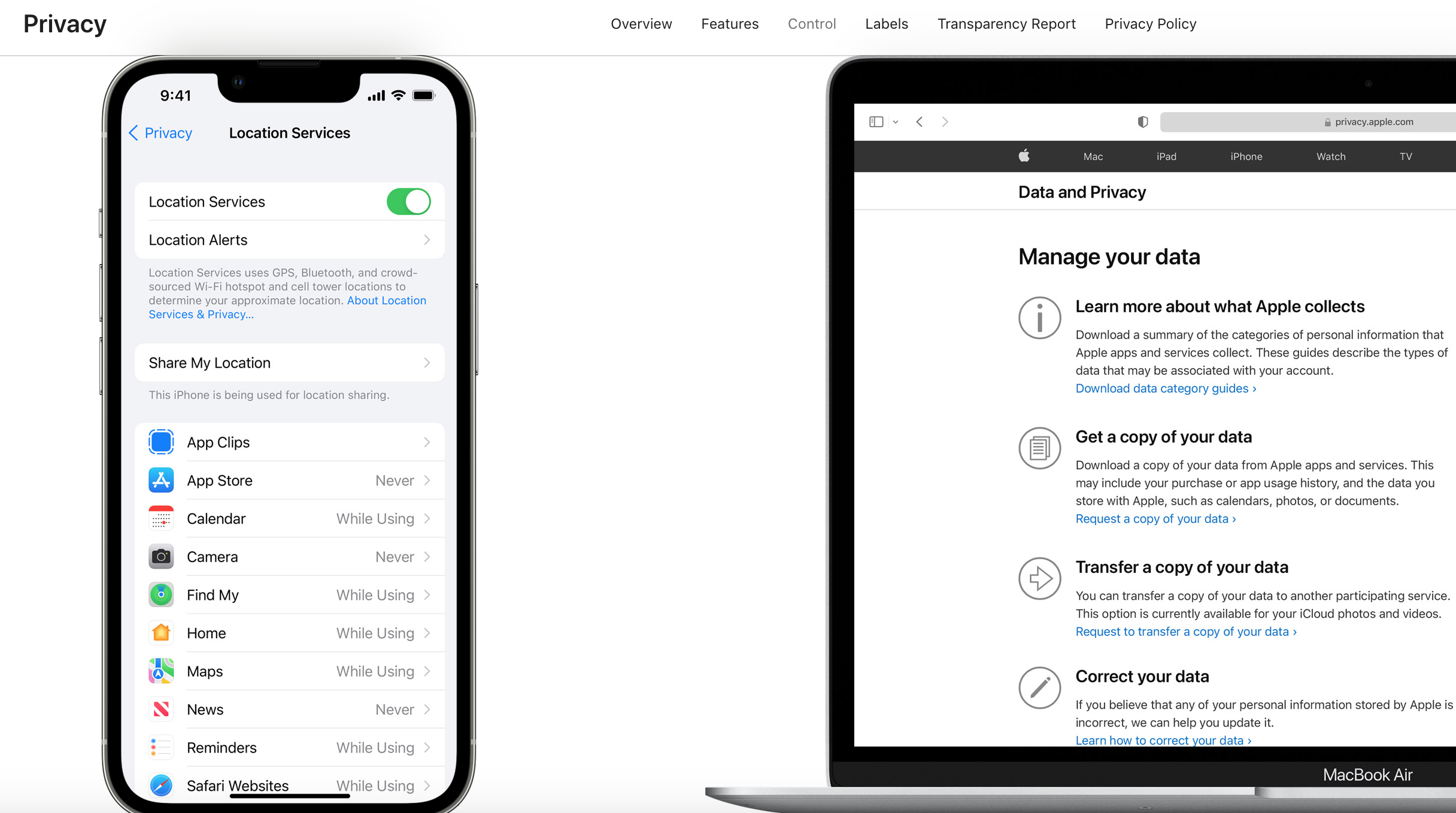