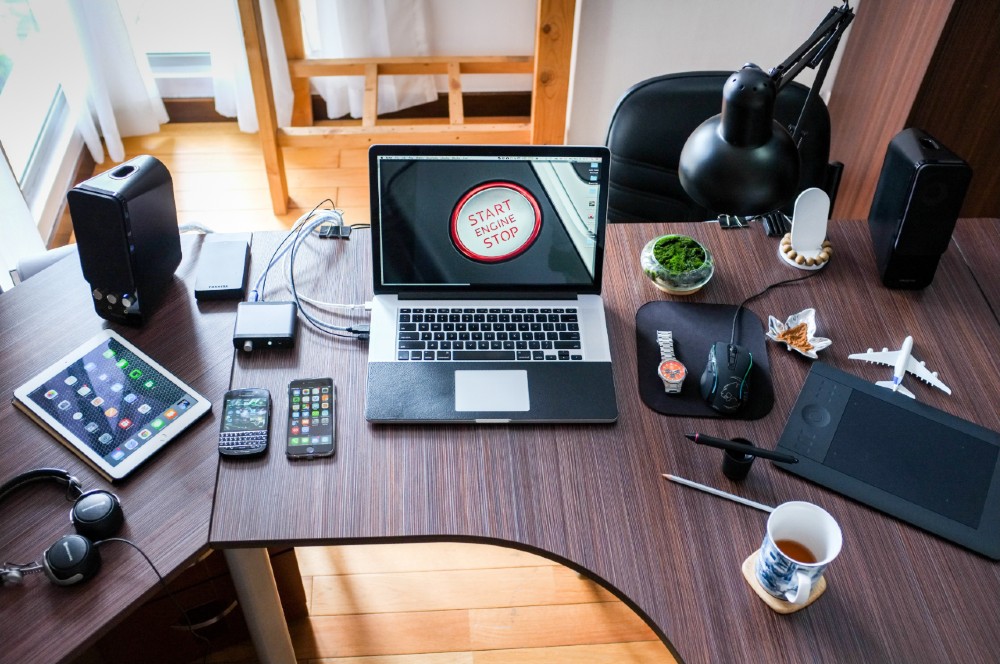 Your tech startup is finally starting to take off. You’ve spent what feels like your entire lifetime pulling your hair out to figure out how to shape your idea into the most unique, functional, cornering-the-market silver bullet any VC has ever seen. You have momentum and passion and you’re ready for the big leagues. Everyone in your corner advises you to think big, and try to sell your product to the biggest, baddest players in the game. Sign a fat contract and it will carry you through the rest of your growth if you could just land that one client with 5,000 employees and a billion more customers, partners, and accordingly long coattails you can ride into the sunset.

But what if the all that glitters is not the only gold?

In 2012, the City of Austin initiated Imagine Austin, a comprehensive plan adopted by the city to work towards a vision where Austin is “a beacon of sustainability, social equity, and economic opportunity.” According to data collected for the plan, an average of 251,715 Austinites attended small business workshops each year from 2012 to 2016. The workshops are “geared toward professional development, education, and community networking designed to support the capacity, sustainability, and growth of the creative sector in Austin.” Additionally, the number of employees working for businesses with fewer than 50 employees increased by an average of 3.3% per year from 2008-2015.

Despite the obviously robust market in small and medium businesses (SMBs), many software companies continue to target the biggest fish for B2B contracts. The prevailing theory is that large companies have the infrastructure, wherewithal, and cash flow to implement new technology systems to stay competitive. The prospect of hooking such a client is lucrative, reliable, and sexy.

However, SMBs have the same needs as their larger peers. They are just as interested in providing the most current and convenient service to their customers, the most effective and seamless payroll processes to their employees, and the most efficient bookkeeping for themselves as their heftier competitors.

Obviously the risk is greater in a sub-economy where SMBs have a 30% closure rate in their first year. And of course let’s not take for granted the disproportionate impact that the COVID-19 epidemic is inflicting on SMBs, particularly in the brick-and-mortar retail and service industries that have been forced to close or operate on adapted service terms indefinitely nationwide.

But as in all business ventures, there exists no opportunity without risk. Perhaps it’s time for funders to rethink traditional sales strategies to take seriously the SMB market that is truly the under appreciated lifeblood of the American economy.

In this article:business marketing, SMBs, The News