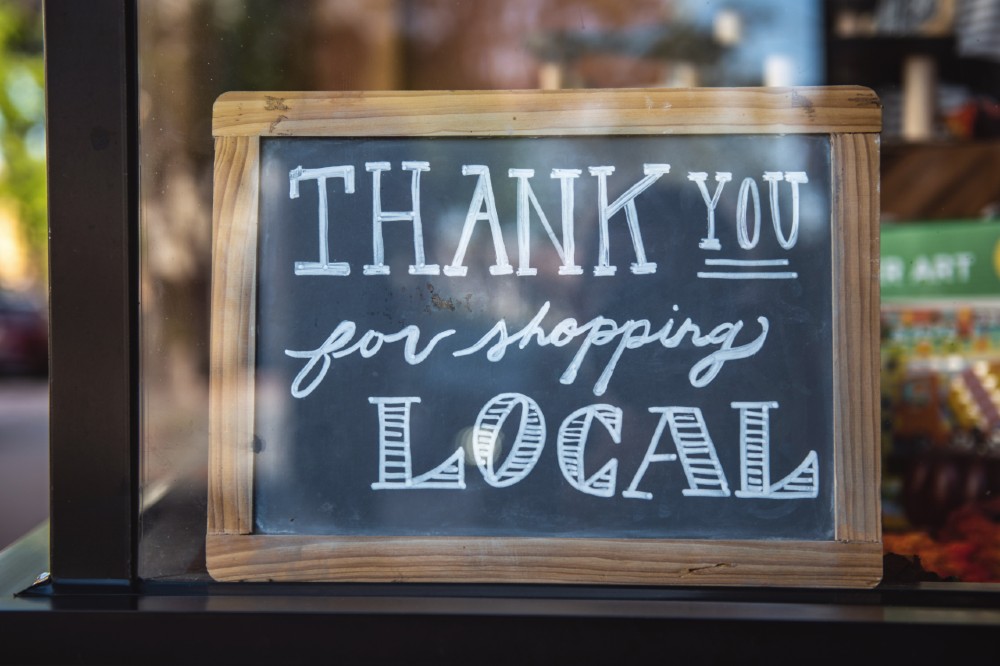 In this article:business entrepreneur, small businesses, The News 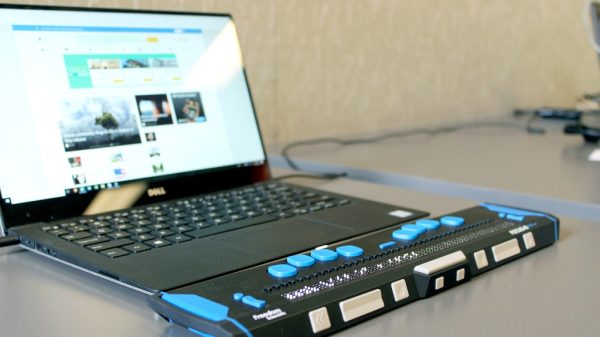 The ultimate guide to website accessibility for small businesses

The following is a comprehensive checklist for accessibility that can be referenced throughout the process and applied to all channels. 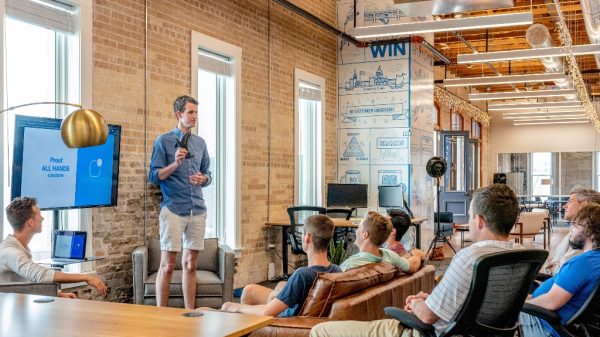 What are the best software products for your up-and-coming company? Use these questions to decide which kind is best for you.