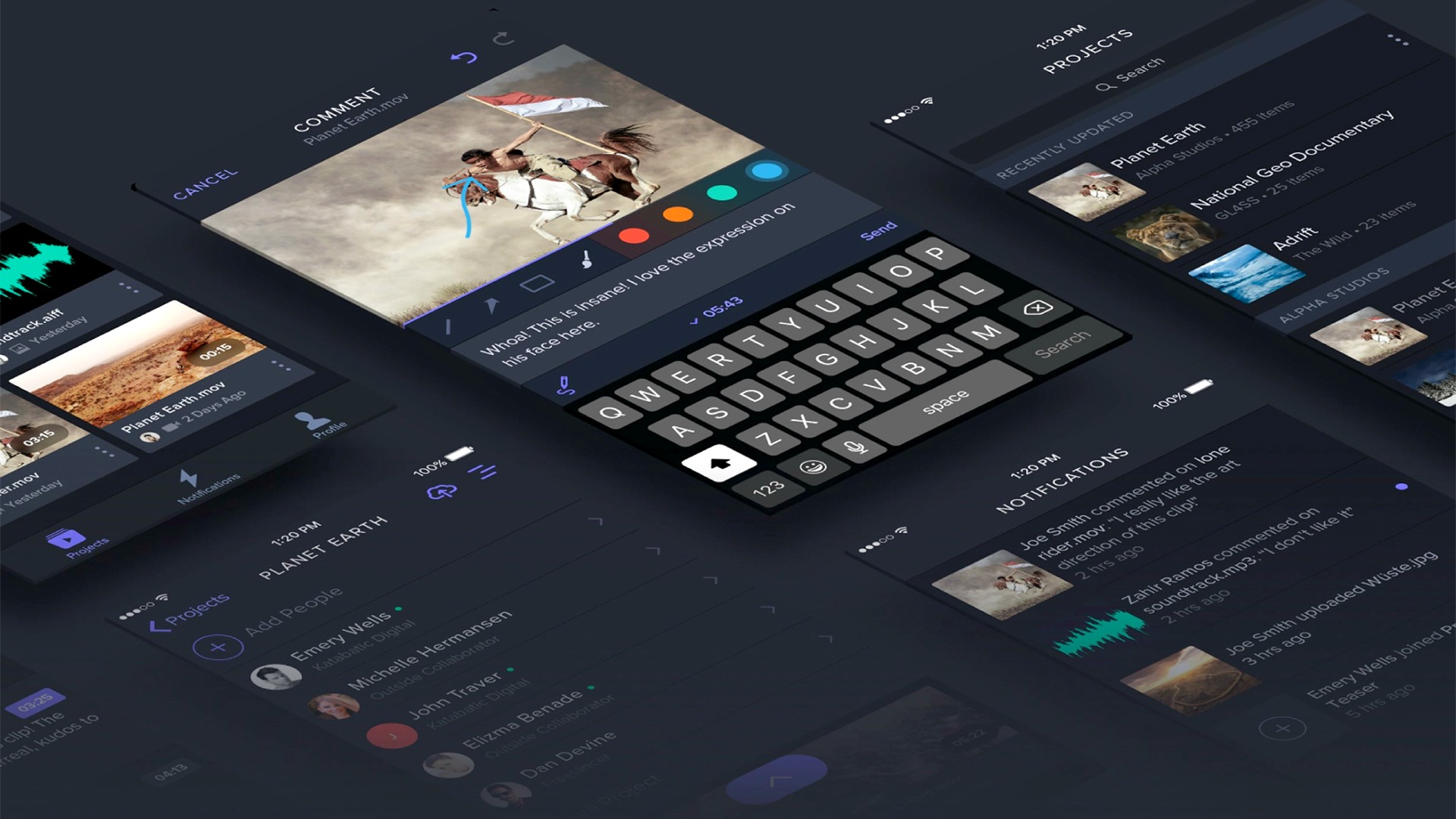 If you’ve ever worked on creating content for a company, then you know the editing process can be somewhat…involved. Through revisions in content and the final design, many employees have to give feedback before something like a blog post finds its way into the world.

That all works fine in an era where Microsoft Word comments and Google Docs exist. However, video doesn’t have that same luxury. There is a large disconnect caused by the fact that you can’t leave comments and annotations in the same platform where the content resides.

Enter Frame.io, a company launched in 2015 to enable better collaboration amongst stakeholders of video products. Using real-time markup, any stakeholder can leave feedback, and all this feedback can be accessed through a single web link. Think of it like the way SoundCloud users can leave comments and specific points in the song player, syncing up with specific time points in the song.

These annotations can support full-on threaded comments that can be seen and used by others in real-time. When footage is corrected, the user can simply re-upload for further feedback. Frame.io helps you handle all of the versions you go through so that nothing gets mixed up from one draft to the next.

To improve upon that flexible collaboration model, Frame.io also has a mobile app that allows users to leave feedback from anywhere they go (fun fact, that app won an Apple Design Award last year, so you know it works really well).

In a world where video is becoming more popular as a go-to content medium, it’s important for the organizations that demand it and produce it to reduce lead times on getting videos to their audience. Frame.io does that in spades, and does it all without having to stack on top of other services.

It’s also worth mentioning that Frame.io closed $20 million in Series B funding from four different firms; that puts their total funding amount at $32 million.

The tool itself is also growing its product base. The original tool is a self-serve service designed for freelance video producers, but the company recently released a “fully enterprise product” for larger production teams. Clients at this level include Turner Broadcasting, Spotify and Funny or Die, among others.

In this article:frame.io, Marketing, The News, Video