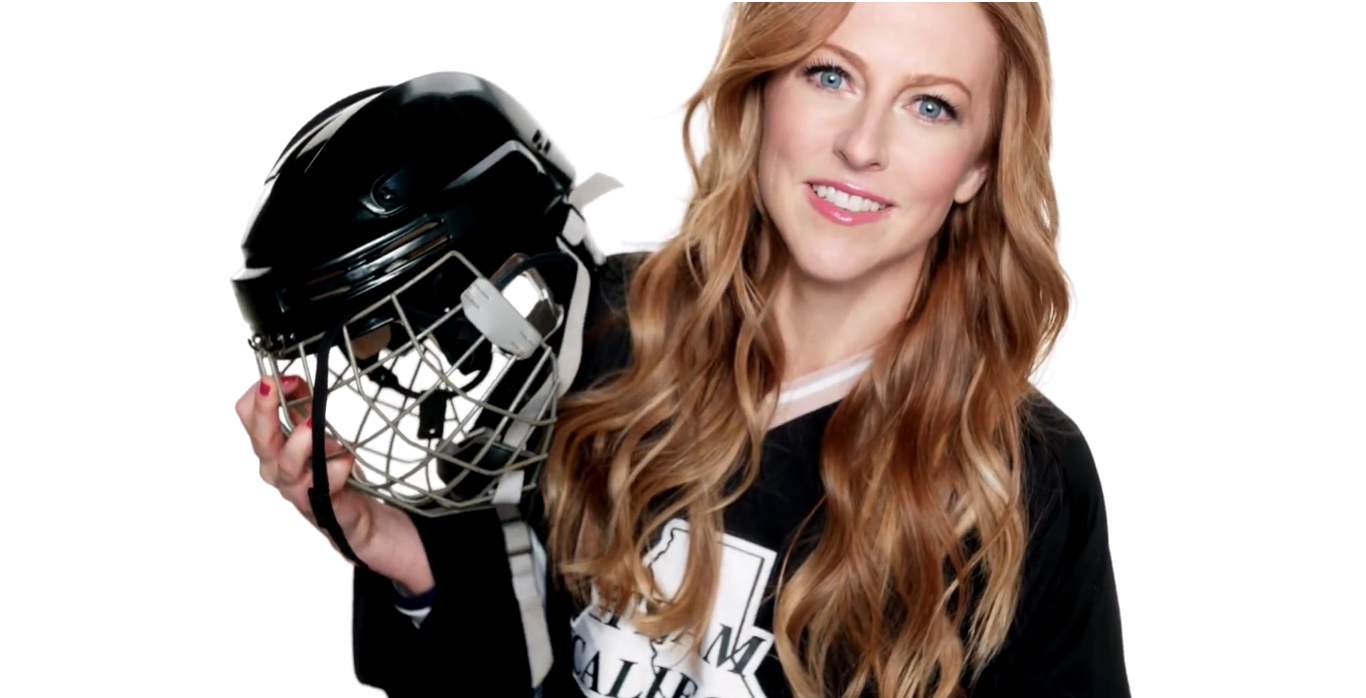 In the new #GirlsCan new ad campaign featuring Ellen Degeneres, Sofia Vergara, Katy Perry, Queen Latifah, Becky G, Pink, and Janelle Monáe, each tells girls to turn “can’t” into “can,” and break down every barrier possible, wherein the world gets a little more “breezy” for the next girl. Each briefly touches on ways they were discouraged, and yet here they are, famous women in an ad.

We had seen the ad, but it didn’t particularly stand out to us, but it is a fun, positive message that we enjoyed. One reader emailed to us that they felt the ad exploited the feminist movement, and so we had to take a second look.

Come on, it isn’t exploitation

Sure, the empowerment movement is used as part of many marketing campaigns, because it is popular. It makes people feel good. There isn’t exactly a generation left that yells at the screen, “hey, girls can’t be in business or rap,” because they’re mostly underground, and they’re not the demographic Cover Girl is seeking to reach, so it isn’t controversial despite giving the middle finger to a past generation.

So, we have a positive ad, and some may believe it is cheaply exploiting feminism, but when Dove or Pantene fight gender stereotypes with their marketing dollars, they are highly praised by the same folks that would call out this Cover Girl campaign.

Sure, the goal is to sell products and make money, but if these mega brands want to fight stereotypes and make the world a better place in the process, that’s not exploitation, it’s good business.

In this article:#girlscan, advertising, Marketing