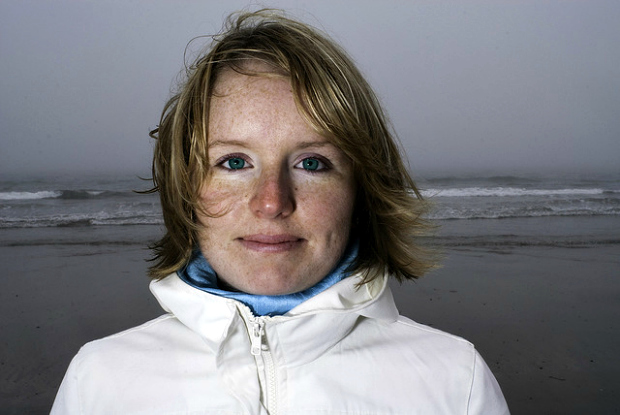 For years, we’ve written about marketing to Millennials not only because several of us are actually in the Millennial/Generation Y category, but because it is a highly misunderstood generation. Only 20 percent of people 30 and under are married, and Millennials are the least employed of any age demographic. Most reports or opinion pieces we come across are a joke, as they misinterpret data or assert assumptions on to the generation that are completely false.

Today, comScore has released highlights from their upcoming report on advertising to Millennials and we are enthusiastic that their findings are spot on. They define the generation as having a high comfort-level with new technologies and cultural diversity, as well as being accustomed to on-demand access to entertainment, continual stimulation and extreme multitasking.

The report notes that television ads work substantially less effectively on Millennials than on older generations, but were able to retain a much longer lasting impression of a television advertisement. The 30 and under crowd will most likely remember an advertisement, but it does not necessarily convert to a sale. Interestingly, television ads (that are not forwarded through) are 30 seconds, which is a short time to devote attention, and Millennials as digital natives are used to processing millions of rapid packets of information, thus retention is higher and reception is lower. Predictably, digital advertising performs better than television on Millennials.

The comScore reports that Millennials tend to be less interested and more difficult to connect with, capture attention, impress, convince and entertain. This is an assertion we made years ago and were scoffed at – it is nice to see data to back up the idea that attention spans are short and because of growing up around constant advertising, our generation is difficult to impress and on top of everything, Millennials are price conscious.

How to reach Millennials

For all generations, but especially Millennials, comScore notes “the presence of key creative elements in advertising were shown to relate strongly to successful advertising.”

The good news is that when a Millennial chooses to engage with television or digital content, engagement has been shown to amplify the effectiveness of advertising, so comScore says that when targeting Millennials, it is important to utilize engaging content to help boost returns from investments in advertising.

Millennials are natural researchers, are thoughtful and when they chose to move beyond an observer and become a lead, they engage more highly than any other generation and opine publicly (positive and negative) than others. If you can win over a Millennial and have their contact information, you’ve moved beyond what many advertisers (particularly your competition) have been able to do.

In this article:Generation Y, Marketing, millenials