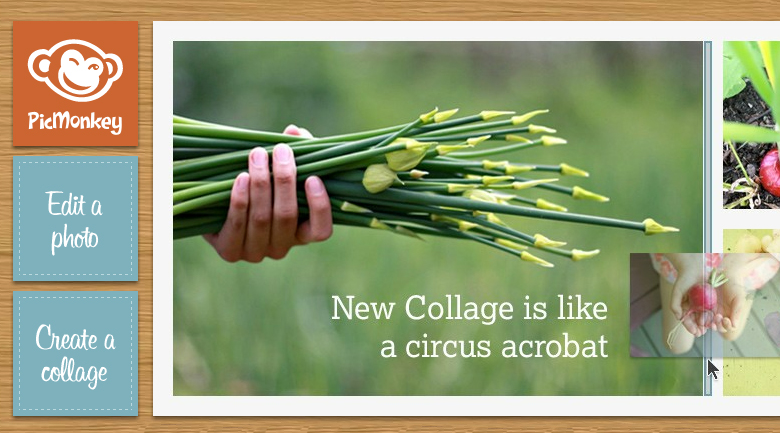 As online photo editing tool Picnik said their final goodbyes, long-time users were forced to seek out alternatives, and PicMonkey has already emerged as a sexier, faster version of Picnik, grabbing Picnik defectors. Currently completely free, PicMonkey is a more intuitive version of an already intuitive photo editor, which makes perfect sense as some of the original Picnik developers launched PicMonkey.

The service has now launched a new “collage” feature which allows anyone to drag and drop uploaded images into an array of layouts, either pre-set or custom, and gives users complete control of spacing between images, whether or not image corners are rounded, and even control over what the background color is, including a color dropper (click the dropper icon and hover anywhere over an image in the collage and the background will change to that exact color as you hover around), and even a transparent background.

The controls are extremely simple and limited so you are never overwhelmed with options. It is advisable to use PicMonkey to edit each picture independently before uploading them to collage, so that you have the color right, or add words as you wish.

The collage feature is perfect for print flyers, blog post images, sidebar ads, and the like, and is perfect for any professional on a budget that can’t quite afford a talented graphic designer (yet).

Below are some screenshots so you can get a feel for how simple the collage feature is (click any image to enlarge): 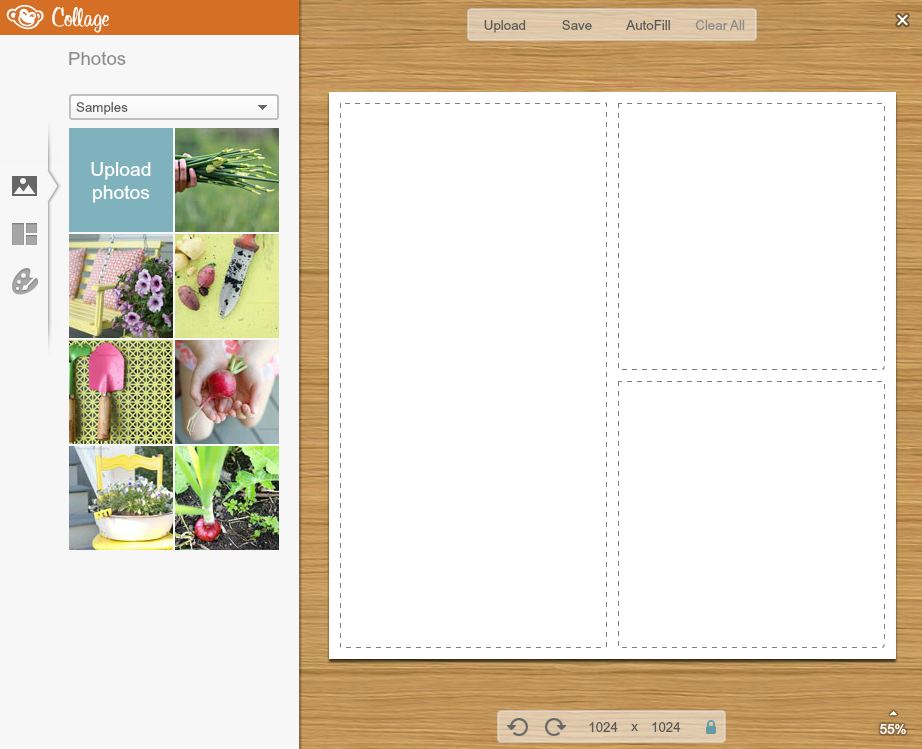 And the final product:

The above images were from a 60 second session on PicMonkey, and in no time, we had a series of images pulled together that would work perfectly for an email header, flyer, or blog.

Let’s face it, designing a Facebook cover photo is not easy without Photoshop or one of those services that puts their URL all over your pictures. PicMonkey has a built in feature with the exact measurements for Facebook cover photos, and gives you several layout options so your photo doesn’t look like everyone else’s on the planet. Genius! 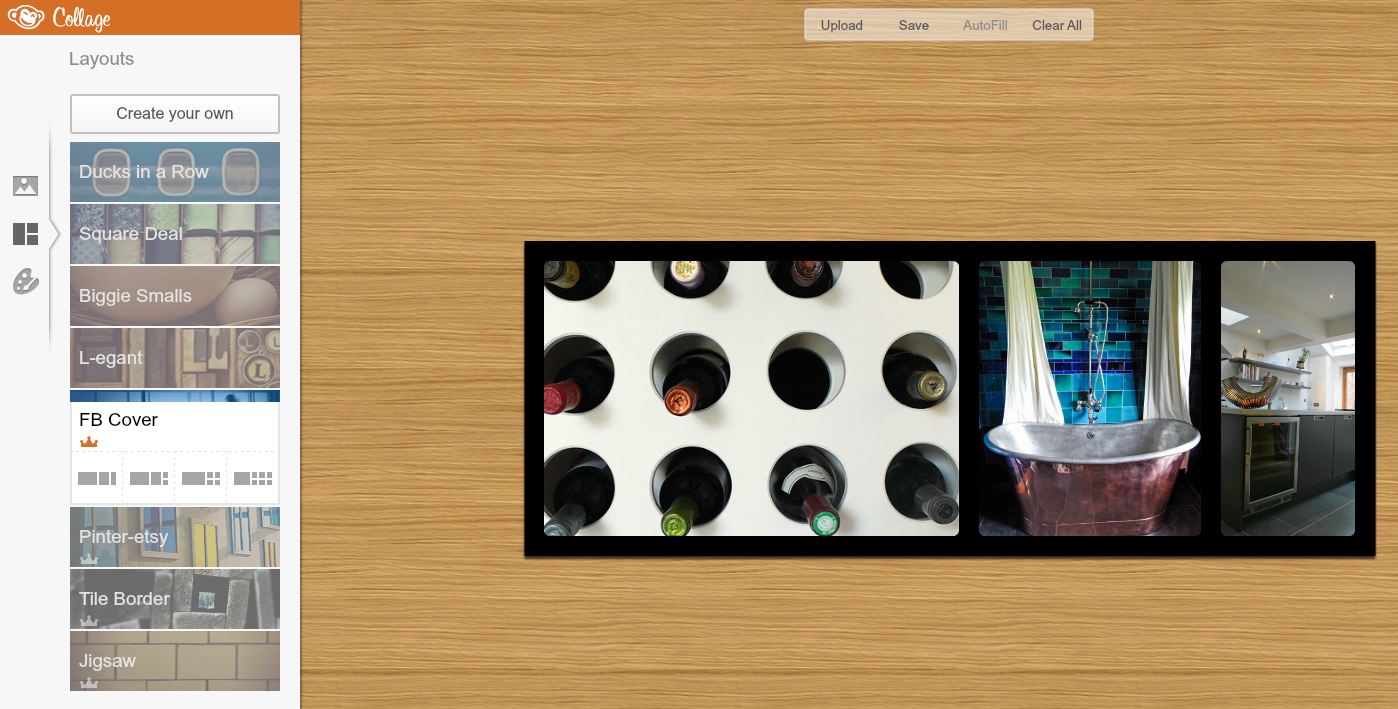