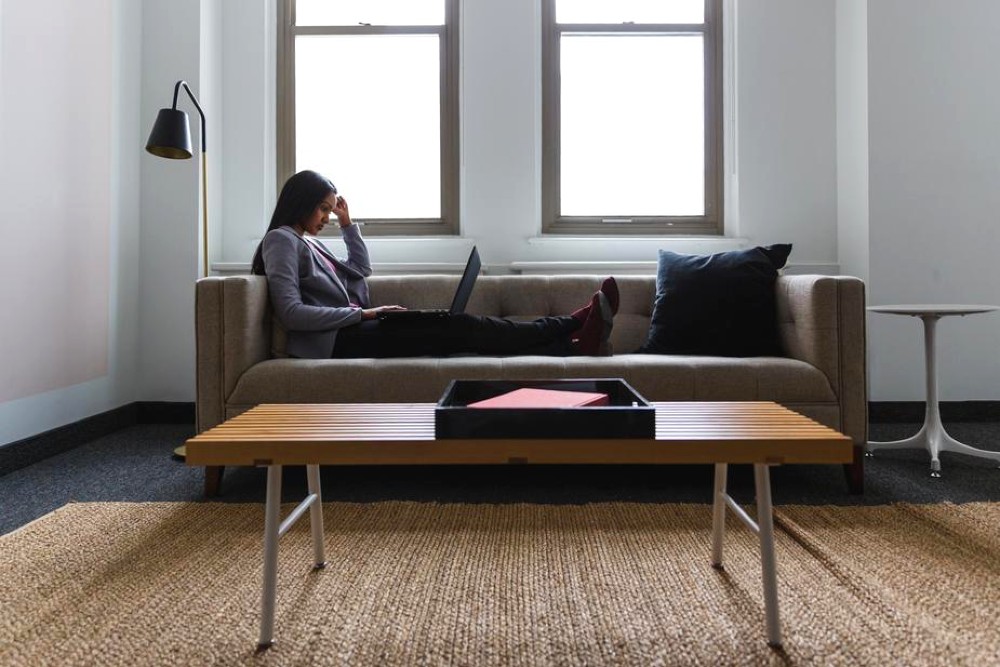 Decide for yourself whether there’s a touch of irony to three former Google employees in San Jose launching a company that will pay workers $10,000 to move out of the Bay Area for work. Irony or no, that’s exactly what the founders of MainStreet are offering as they rev up a combination tech recruiting/coworking start-up that they hope will shift jobs away from traditional tech centers and make them available to everyone.

The $10,000 bonus is the splashy hey-y’all-watch-this that’s supposed to get everyone’s attention.

MainStreet co-founder Doug Ludlow flat-out admitted to The San Jose Mercury News that it’s a gimmick, both temporary and payable only after a year at that. But it’s a gimmick in service of MainStreet’s mission, which has a broader, greater-good tone.

MainStreet’s plan is to recruit employees working from home, to provide training and co-working services in metropolitan hubs where they have a collection of companies seeking remote workers, and to connect those companies with those workers – all with the goal of creating more tech jobs in areas that aren’t Silicon Valley or New York (or Austin, though we’re never mentioned). Their launch language, touted their long-term mission of “creating a million new jobs in rural and suburban areas over the next decade.”

To start with, at least, they don’t mean Manor or Marfa. The MainStreet team told The Mercury News their first target is Sacramento, where they hope to have an office space open for business in a few months. Salt Lake City and Portland also get mentioned.

So you take their $10K, and you move to Sacramento. (It can’t be that bad.) What do you get out of the deal? MainStreet promises connections with companies looking for remote workers, training in best practices for working at home, and the possibility of available office space to overcome the dreaded isolation/lack of office social life that research sometimes shows can be a drawback to not braving a commute and sitting in a cubicle all day.

That office space is part of the draw for employers as well. You’re trying to staff your start-up, say, and you can’t afford Silicon Valley rents and neither can your new hires. But you can afford Sacramento and the like, so you decide to give that a shot. You decide to work with MainStreet, because they can connect you with remote workers in the area. And because you’re one of several companies that have decided Sacramento is preferable to San Jose, there’s enough of a need that MainStreet can provide a physical space for folks in your remote workforce.

Win-win, it sounds like. It does kind of remain to be seen, though. The MainStreet goal of managing a million remote workers for all the remote locations that don’t exist quite yet is lofty. But if they can follow through with support for both employees and employers, gaining the trust and buy-in for both? Well, heck. Sign me up.

In this article:business marketing, remote jobs, The News 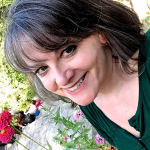