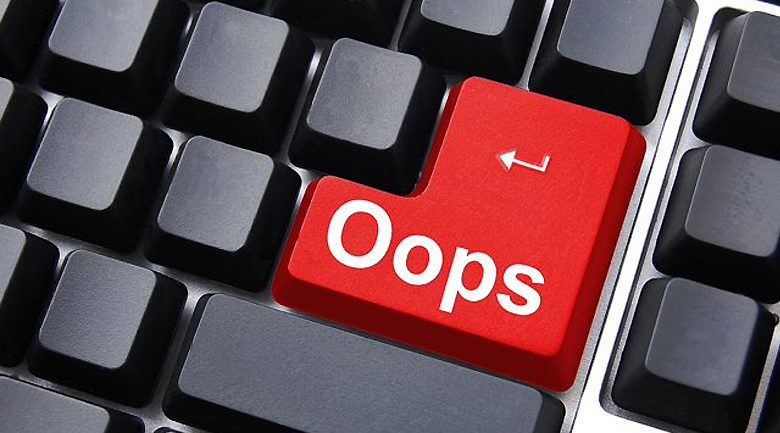 Typeface nerds will tell you that font makes all the difference. The existence of websites like Comic Sans Criminal, which asks users to pledge not to use the childish, comic book font for formal letters and the like, show that the appropriate use of fonts is something people feel strongly about.

Read also: Preview all of the fonts on your computer with this kick ass tool

But how many of us have put much thought into what font we use to type our emails? Most of us have probably never bothered to change our email provider’s default settings – Helvetica for Apple Mail and Arial for Gmail.

But typeface designers say that these commonplace default fonts are actually not optimal for reading, especially for longer emails. The readability of the font comes from a combination of factors, including letter shape and the spaces between the letters.

Helvetica and Arial are bad? What?!

According to Nadine Chahine, a font designer, “the letters are too closer together” in Helvetica, making for a “too tight” read.

Another type designer, Bruno Maag, complains that the font Arial uses mirror images for the letters b and d and for the letters p and q. This gives the font a less distinct word shape, making it harder to distinguish long strings of words, and particularly challenging for dyslexic types.

Font choices must evolve with technology

Many common fonts were invented when typical computer screens had lower resolution. Now that we have higher resolution screens, fonts must adapt. Considering that some folks spend hours in the double digits reading emails each week, it’s time to reconsider which fonts are actually the easiest on the eyes.

Amazon designed a font, Bookerly, especially for use with its Kindle devices. Although there seems to be some contradictory research and debate around Bookerly’s effectiveness, Amazon’s initial tests showed a two percent improvement in readability with the new font.

So what font should you use?

Gmail and Apple Mail both give users several font options, and many typeface experts recommend using fonts like Georgia and Verdana instead of the default fonts.

Eventually, typeface designers may start creating fonts specifically for use in long emails.