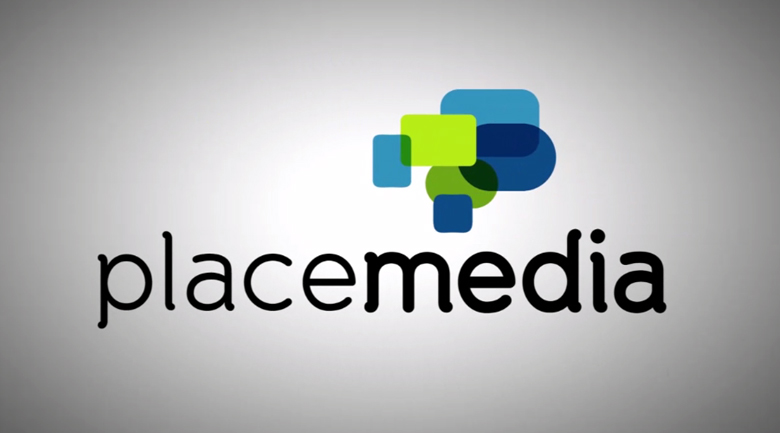 “placemedia Engage will revolutionize the way independent agencies and advertisers of all sizes plan, place, and buy television programming,” said Derek Mattsson, President of placemedia. “placemedia solves the puzzle of audience fragmentation for media companies by monetizing their underutilized inventory and for advertisers by delivering more efficient targeting.”

Currently, placemedia applies micro-targeting technology and metrics to help maximize available impressions and increase incremental revenue by targeting specific audiences across broadcast, cable, satellite, and networks. They take unsold and undersold inventory and present them as audience and demographic targets. While selling ad remainders is an age old business model, adding a layer of technology to the mix and giving real metrics to ad buyers and putting the data in their hands is currently emerging.

Add in a dash of Harris Broadcast

Although the web has dominated ad dollars in recent years, placemedia asserts that 97 percent of all video viewings still occur on tv, so they say that under their system, advertisers only pay for actual impressions delivered and having partnered with technology services for the television industry like Harris Broadcast, the process has been streamlined.

“The Harris Broadcast relationship brings rich experience with linear TV advertising, in conjunction with our own propriety technology,” says Chris Satovick, SVP,Operations of placemedia. “Harris Broadcast’s expertise in supporting back-end solutions for more than 3,000 cable and broadcast companies makes them a highly valued ally to our product and ongoing success.”

In all marketing for the company, the words” accountability” and “measurement” dominate, reinforcing the goal of making wiser ad spends.