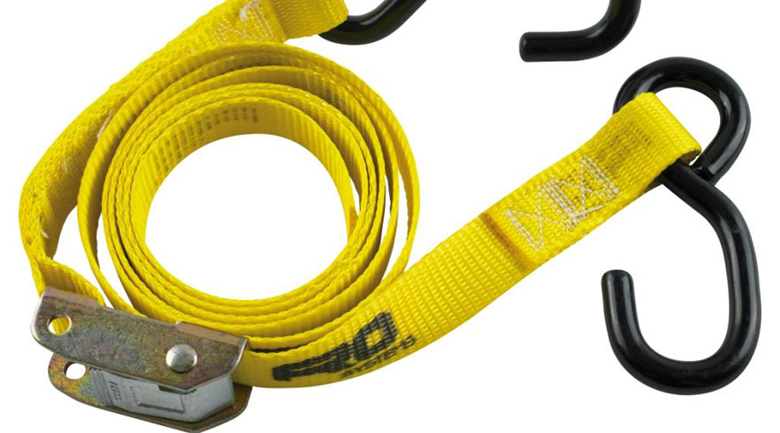 Do you ever fear that you sound like Charlie Brown’s teacher when trying to close a deal – like the person on the other end has no interest in deciphering your nonsensical gibberish? As a businessperson, it’s normal to have a spiel to reel in prospects, but if your wording is passive and doesn’t engage with the listener, they’re more likely to tune you out and get lost in their own thoughts. One way to increase your success rate during a pitch is by using tie down phrases.

A tie down phrase is normally fashioned in the form of a question and is used to elicit a response from the listener. By turning a statement into a question, the speaker is able to invoke acknowledgement from the client and hear their opinions on things rather than spending an hour reciting a bunch of information to this person while their eyes glaze over.

For example, if you’re a Realtor showing a house to a married couple with children, and you want to draw attention to a picturesque window, rather than stating: “This window is great. You can see the whole backyard from here,” a better way to start the conversation would be to ask, “Wouldn’t it be great to look out of this huge window and see your kids playing there – that would make such a great memory wouldn’t it?”

Getting the response you’re looking for

The first statement is likely to receive no response as the person is probably thinking about where they’re going to go for lunch later. The question with the tie down phrase could also not get a response, but the person would look foolish if you ask a question and they remain silent. It’s more likely to get an emphatic yes and the client may even launch into a story about how their parents use to watch them from the window during their childhood.

In another instance you may say: “This condo is a property that’s been well maintained and will alleviate the stress of doing any handiwork yourself. Wouldn’t that be great if you didn’t have to worry about doing any repairs?”

Your client is likely to nod their head in agreement or say yes – because after all, who would want to be obligated to fix a housing disaster?

By emphasizing aspects that people can relate to in a tie down phrase that elicits a “yes” from your client, you develop a sense of camaraderie with that person and can leverage that positivity to close the deal. Eliciting involvement from your client and nudging them to provide input to the conversation increases the level of interactivity and maintains their interest in what you’re talking about.

In this article:advertising, Marketing, professionalism