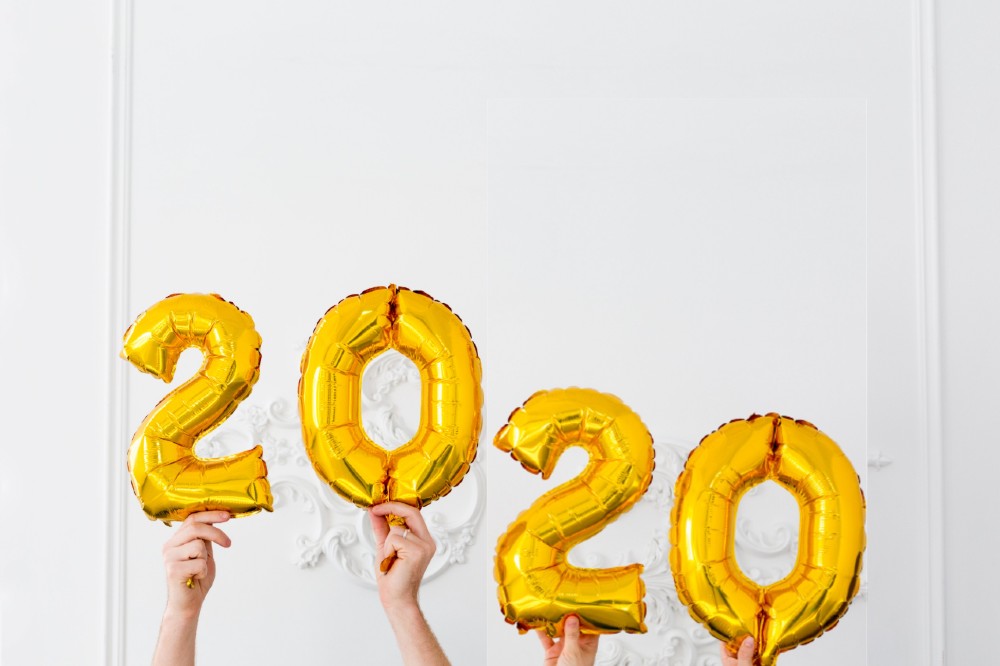 What’s the deal with all the warnings not to abbreviate the date 2020? Is it a legitimate fear, or the sort of chain mail you’d see your grandma sincerely reposting on Facebook?

For those of you who have missed the uproar, the concept is fairly simple: don’t abbreviate the date 2020 on important documents. By writing “20” instead of “2020,” you could be leaving yourself vulnerable to amendments. Hypothetically, someone could turn “20” into something like “2018,” making it look like you’re behind in payments or failed to uphold an agreement.

This claim seems to have originated on Twitter before working its way to major news organizations like CNN, which has only made the legitimacy of this claim grow. There’s just one problem: it could very well be overhyped.

Truth or Fiction points out that we just faced the very same problem in 2019, but there was never any outcry – if people did get conned, it was too few to make a splash. Snopes adds that there are plenty of fraudulent ways to alter documents. Y’know, like WhiteOut.

Both sites dispute the urgency that’s accompanied this issue. Sure, it could happen, but the likelihood of it being a widespread problem is likely lower than other websites are making it out to be. (Remember, we faced the exact same issue just last year.)

That said, even if this potential problem is not as big a risk as the news is making it out to be, there’s nothing wrong with being careful. “Better safe than sorry” is a popular phrase for a reason, after all. And who knows, you might actually happen to save yourself from being conned.

Really, the whole outcry over abbreviating 2020 serves as a good reminder: be mindful of what you read. The Internet sure has a way of making issues blow up quickly, turning reasonable claims into issues with catastrophic consequences. It’s not the first time this has happened, and no doubt this outcry over abbreviation is just the first of many well intentioned, albeit overblown, good ideas for the decade.

So, is it a good idea to write out 2020 when dealing with important documents? Probably. But is it the end of the world if you don’t? Probably not.

Employees gain a new litany of legislative benefits this year