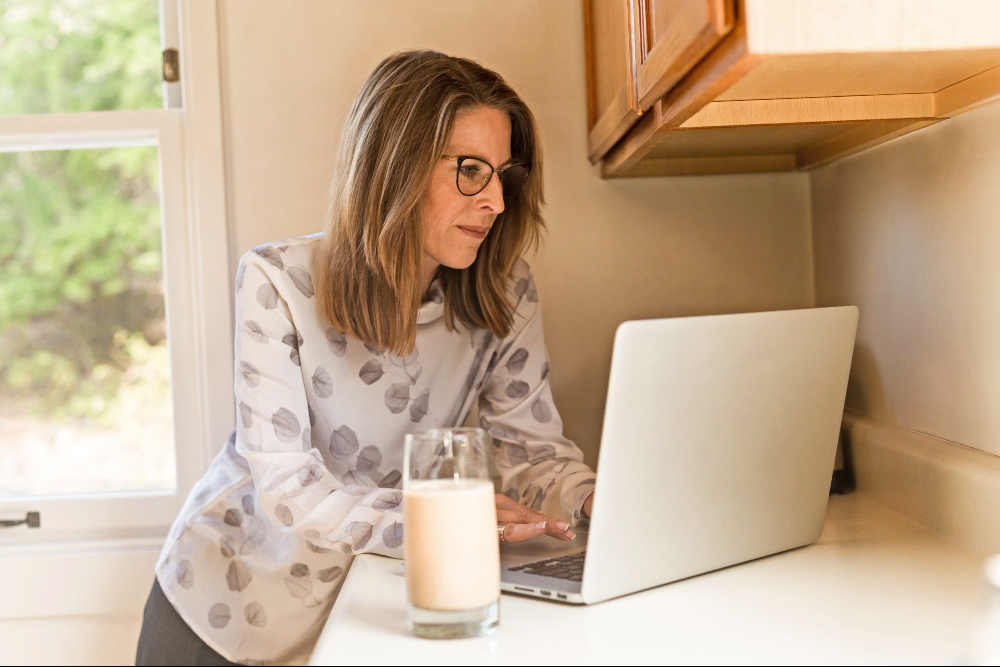 As we approach an “after” phase of pandemic life, many companies are asking for science on how to envision a new normal for the workforce. As experts warn of a silent mental health pandemic in the aftermath of COVID, employee wellbeing is top of mind for proactive companies, especially for those already losing employees to “The Great Resignation.”

One multi-year study conducted from 2015-2019 (notably pre-pandemic) coming out of Iceland, sheds some light on one method to improve wellbeing with no impact to productivity – give your employees 5 hours of their week back without docking their pay.

The study involved more than 2,500 workers, representing about 1% of Iceland’s workforce. Trials included maintaining the take home pay of the participating workers while requiring 4 or 5 less hours a week for traditional office and shift workers across a number of industries.

The results were positive for employees and employers across the board. The report analyzed employee retention, stress levels, burnout, health, and other quantitative and qualitative data.

People overall reported feeling more respected and rewarded with having extra time and flexibility. For some that was time for hobbies, travel, exercise, or simply the freedom to pick up their kids from school in the afternoons leading to more engaged, meaningful family time.

The results in Iceland have widely been codified into practice by unions. The Icelandic Committee on Labour Market Statistics reports approximately 170,200 union workers are now participating in a shortened workweek. The following is from the official report jointly published in June 2021 by Iceland’s non-profit Association for Democracy and Sustainability (Alda) and Autonomy (think tank based out of the UK), summarizing the information as such:

“This means that 86% of Iceland’s entire working population has now either moved to working shorter hours or have had new mechanisms made available to them through which they can negotiate shorter hours in their workplace.”

The BBC reports that after the overwhelming success in Iceland, similar studies are currently underway in New Zealand and Spain.

Kickstarter has announced their own testing of reduced schedules slated to begin in 2022. A report out of Platform London suggested that the carbon footprint of the entire UK could possibly be lowered by shortening work weeks as well.

What would you do if you could have 5 hours of your week back? Carpe Diem.

How to keep Pride month going year-round (without rainbow washing)

Employers: Take note of the CROWN Act as it gains traction