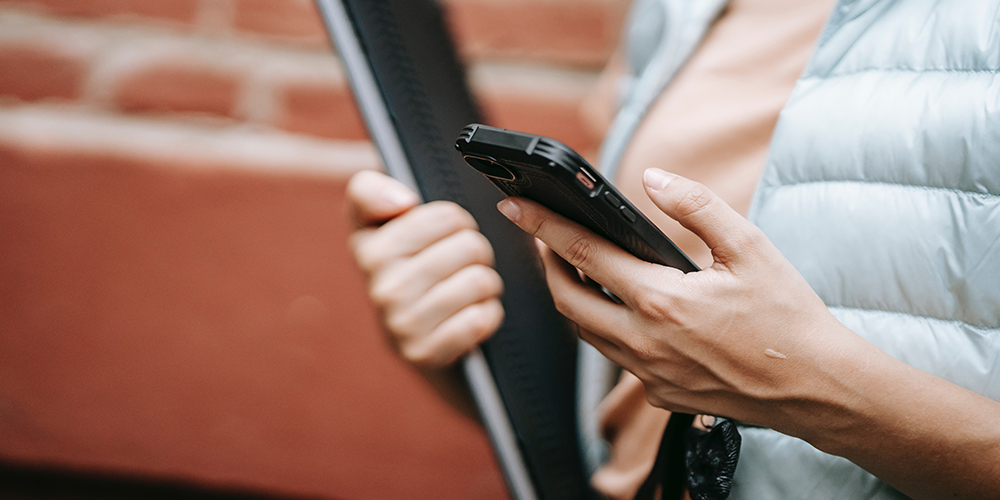 Getting laid off is a sensitive, emotionally charged occurrence in and of itself. But sometimes those circumstances are also just plain weird, as evidenced by an inquiry on the one and only Evil HR Lady’s blog.

The question: What does it mean when, upon being laid off, one receives a list of other employees who were laid off – and their ages?

The seemingly nefarious question has a relatively innocuous answer. According to HR Lady, you’re liable to receive such a document – which, in this case, is a disclosure – should you be laid off any time after you turn 40. This is due to the Older Workers Benefit Protection Act (OWBPA), which is the newer, sexier ADEA.

In short, the Act provides protection against age discrimination – hence the running list of names and ages. For a company to do their due diligence upon laying off employees, they must follow up with this step; that way, violated employees are able to file a claim based on the information provided to them, thus keeping otherwise unscrupulous layoff practices in check.

Additionally, this disclosure must contain the employee names, titles, and ages in “plain, easy-to-understand English” so as not to obfuscate any complaints or investigations stemming from the disclosure itself.

One final specific is that the termination of employment must be “incentive-based”, meaning that a severance is included. That’s an important stipulation, especially when looking at group-based termination (i.e., layoffs) rather than single instances of employees being let go.

Certainly, this document is more of a courtesy than the average company would prefer to take. Ageism is alive and well, and by listing the information required to remain compliant with the OWBPA, employers effectively curb their own abilities to engage in unsavory layoffs, at least, in theory.

Ultimately, as baffled as the person who asked the original question-  why did I receive this list?-  must have been, the fact remains that the disclosure form is a resoundingly good thing.

Furthermore, it isn’t what it might appear to be initially-  some kind of insult after injury – but instead, a legal requirement put into place to protect employees over the age of 40.

In this article:age discrimination, employee protection, older workers, The News 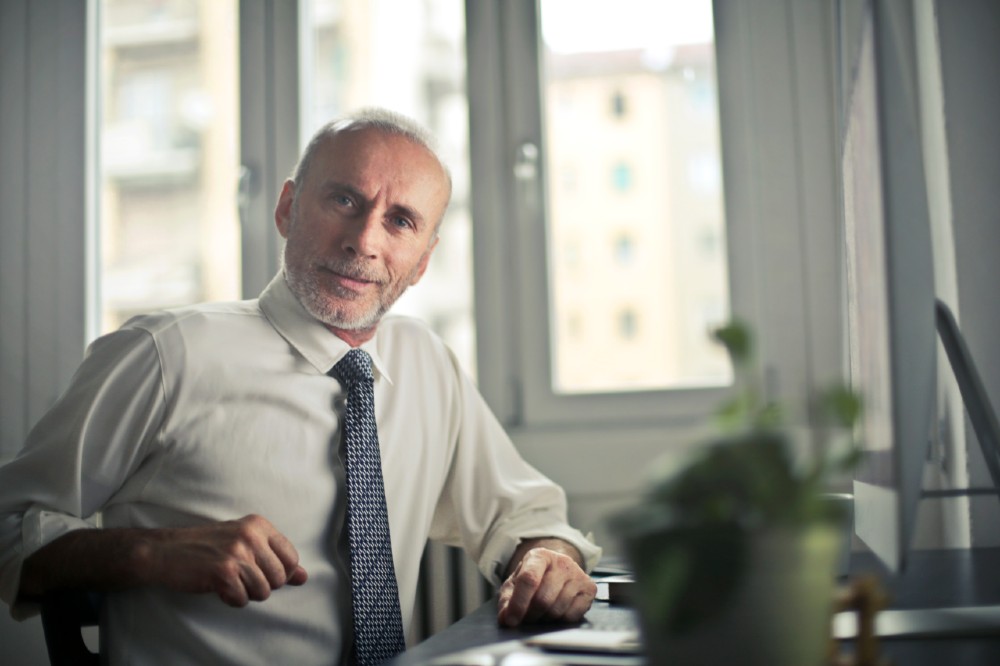