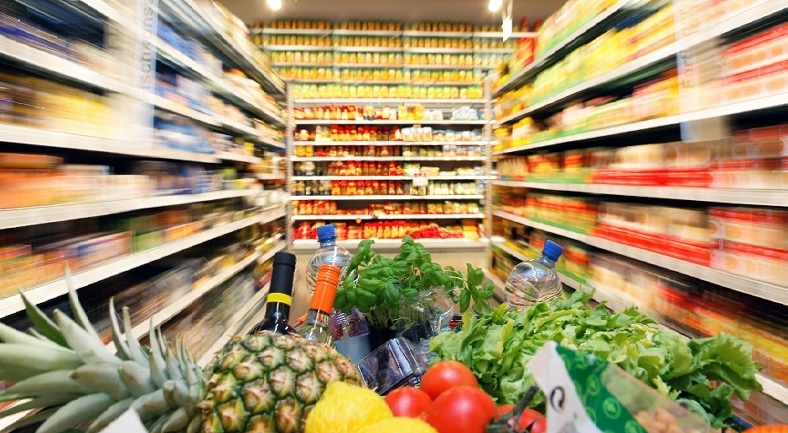 Amazon is making grocery shopping even more convenient. The online giant is expanding their services to include grocery store pick up.

Now AmazonPrime customers can pick out their groceries online, pay beforehand, then simply pick up their food at one of Amazon’s locations.

This is not the first time Amazon has attempted to redefine the grocery shopping experience. After Amazon Go, their cashless grab-and-go option, met some technical difficulties, the company decided that offering a pick up service could be a happy medium.

Apparently the technology used in the Amazon Go stores were unable to handle capacities over twenty customers.

This delayed the opening of the stores which was scheduled for May. Amazon has opened two pick-up sites in Seattle, where they will be testing out the services in the hopes to expand to other major cities.

The process is pretty simple, such as all things Amazon. All customers have to do is shop and pay online, then choose a 2-hour window for pick up. Upon arriving to get groceries, license plate readers will verify the customer, then they will be checked in and an employee will bring their groceries out for them. They will even load the groceries into the trunk!

Amazon Fresh members have the luxury of picking up their goods 15 minutes after placing the order.

Prime members will need to wait two hours after their order has been placed, however, the service is free. There is also no order minimum.

While most things Amazon seem revolutionary, this is not a new concept. In fact, Walmart has been offering a similar service for the last few years. The idea is the same. Customers order online then pick up at a Walmart later in the day. Walmart is even continuing to expand these services into other cities around the country.

Although they are another well-known name, the fact that no one recognized these services until now shows just how influential Amazon is as a company.

Perhaps Amazon is not looking to change the grocery game in a major way, but they will continue their mass take-over in the meantime.

In this article:amazon, amazon fresh, groceries