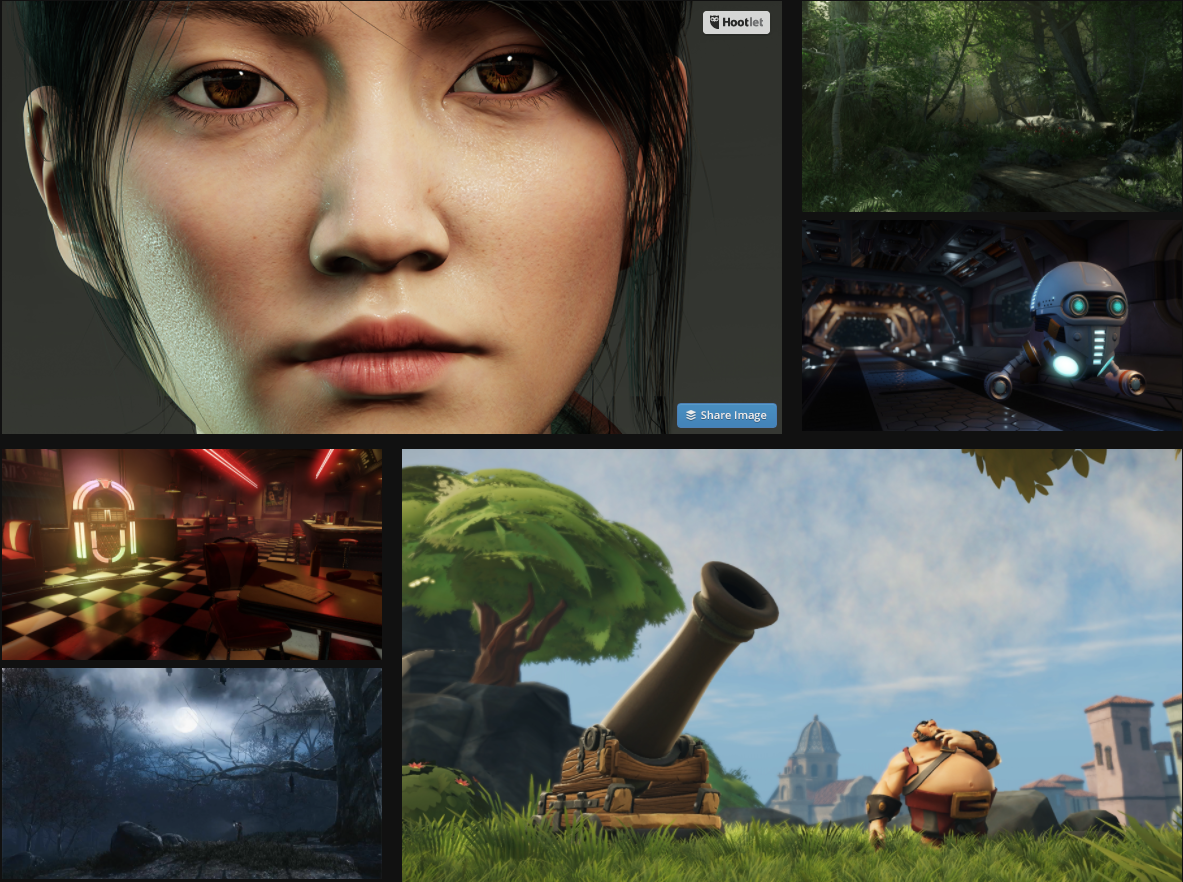 Amazon announced they are opening a Lumberyard office in Austin, calling it one of the “long standing centers of gravity for great game development talent and innovation in community based games.”

Lumberyard is a game engine based on Crytek’s CryEngine. It uses epic computing power and cloud-based storage to create cutting-edge player experiences. Lumberyard is both a cross-platform engine and a completely free platform for game developers.

Not only is it free, it also offers full source code for maximum customizability on your projects and all future projects.

It works seamlessly with the live-streaming platform Twitch, which Amazon purchased a couple years ago. Although it has competition from other engines like Unity and the Unreal engine from Epic Games, Amazon has the resources and online clout to make this open-source engine a real game changer. See what I did there?

The full integration with Twitch allows developers to immediately test their creation to an available and eager 100 million+ gamers.

The Austin addition was announced not too long after MaxPlay, a competitor to Lumberyard, suffered through extensive layoffs of most San Francisco and ATX staff.

Though Austin is already home to a new Twitch team, Retro Studios, Rooster Teeth, and several other other game development companies, this large addition makes Austin a game development hub and adds a whole new level (get it?) to the #WhyAustin conversation. The average developer on the newest Lumberyard team has over 10 years of experience, which isn’t surprising in the heavy pool of talent in the up-and-coming tech mecca.

Amazon had glowing things to say about the urban center in their announcement: “We believe Austin is a perfect location for us to continue our quest to help game developers build the community-driven games that push both engine and cloud technology. From the early days of Ultima Online to some of today’s most beloved MMOs, Austin game teams have helped lead the industry in large-scale, multiplayer experiences.”

In this article:amazon, Austin, gaming, Lumberyard, The News