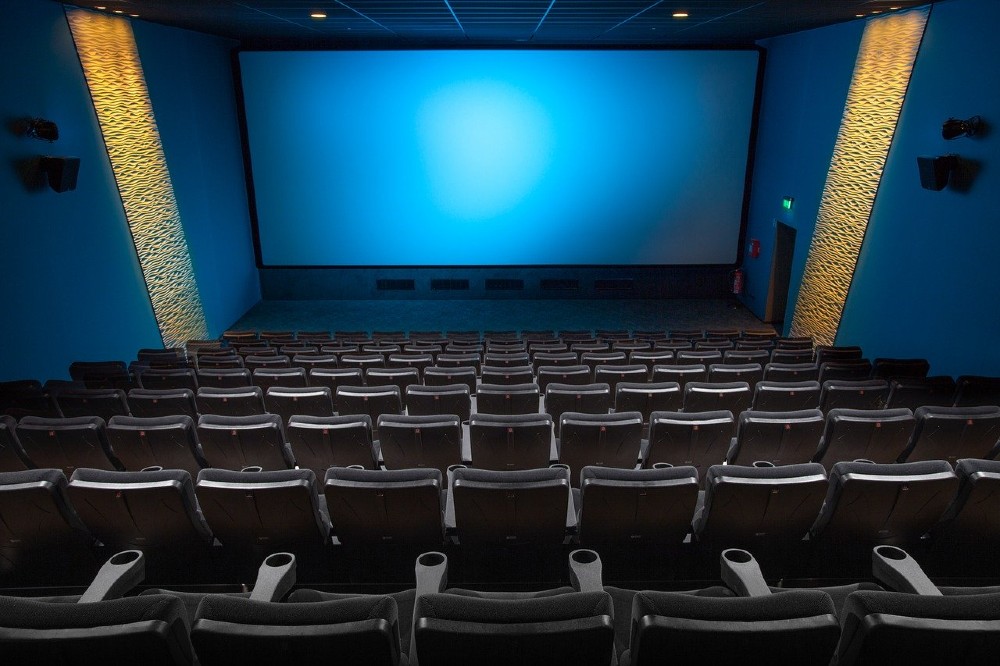 AMC Entertainment Holdings Inc. increased 56% (to $6.41) after reportedly in talks with Amazon regarding a potential takeover. The report, made by U.K.’s Daily Mail, is yet to receive confirmation by other company. However, the market has clearly responded to the spicy rumor. If seriously considered, the move could easily solidify Amazon’s ambitions to compete with major Hollywood studios by creating another avenue for their movies and television series.

Chinese real estate billionaire Wang Jianlin acquired AMC in 2012 for $2.6 billion as part of his conglomerate, Wanda Group’s expansion into the entertainment realm. AMC shares rose 12% to a two-month high this week after the reported talks with Amazon. However, it’s been far from sunshine and rainbows for AMC. The coronavirus pandemic has hit the company hard. In mid-April, their stock was down 70% year to date. Past reports have also speculated the when AMC may announce bankruptcy rather than if.

Last month’s straight-to-streaming release of “Trolls World Tour” offers a glimpse of the entertainment market in a post-COVID world. The movie’s success offers a glimpse of an future where physical theaters are obsolete. Taking x-amount of months of social distancing into account and Amazon’s takeover makes less sense.

Amazon has carved out space on the streaming market over the past several years with Prime originals like The Marvelous Mrs. Maisel and Fleabag having racked up Emmy awards. With other great shows like Undone, Bosch, and their recent grab of The Expanse, along with new shows like Upload I would say Amazon knows a thing or two about good content.

Eric Wold, an analyst at B. Riley FBR wrote this week that since AMC is projected to see its fourth consecutive year of stock declines, the company wouldn’t appeal from an investor standpoint. If the acquisition talks are active, a cash offer for AMC is more likely.

In this article:amazon, AMC, business news, The News