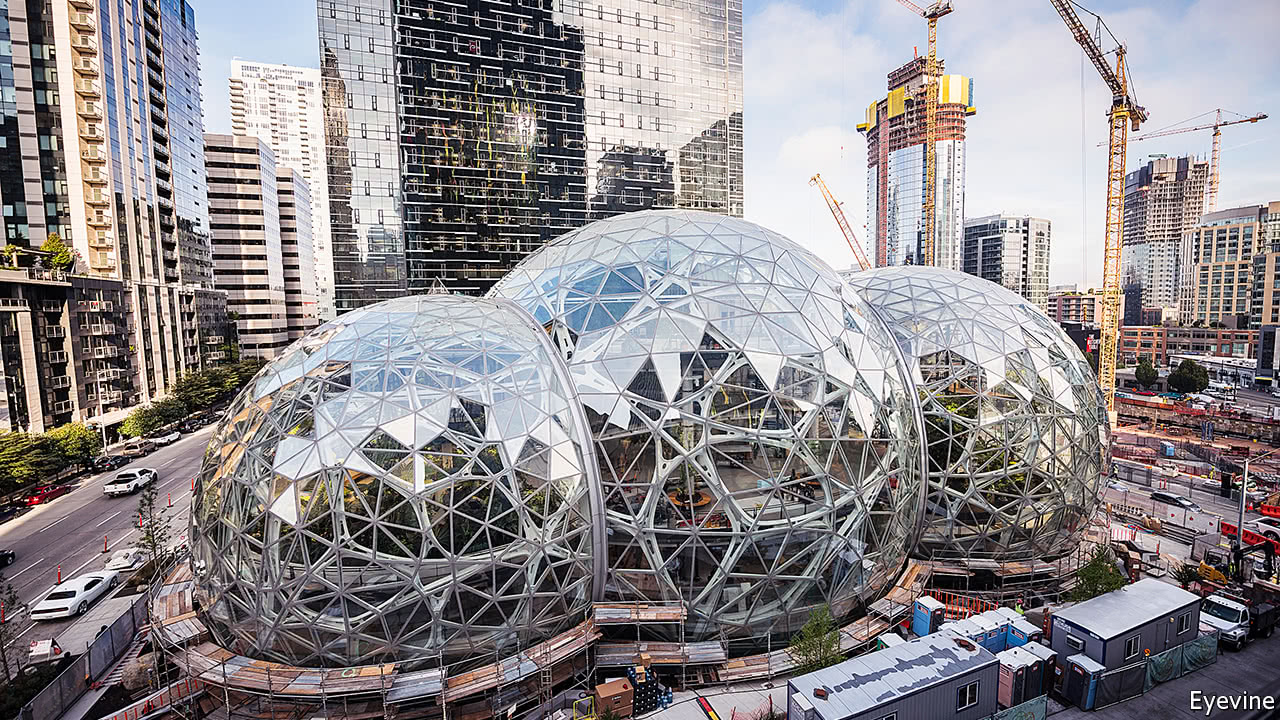 As 2019 gears up, one of the biggest tech stories of 2018 will carry into this year, and that’s Amazon HQ. Amazon’s two new headquarters in Crystal City, Virginia and Long Island City, New York have promised about 50,000 new jobs coming in 2019 according to Engadget and the Wall Street Journal.

The catch? Only half of those jobs will be in tech. Some are upset about this, so we’ll explain:

Naturally, a behemoth like Amazon has many moving parts and these two facilities will require different roles to keep the company functioning. An estimated 25,000 jobs will be in support roles like administration, marketing, finance, maintenance, and human resources. For the cities they’ll occupy, this means there will be more than one way to find employment besides tech or IT.

It’s undeniable that Amazon’s $5 billion investment will vastly change these two communities. Employment opportunities can bring growth for residents, however it will depend upon the company’s ability to hire local. Likewise, Amazon’s presence will draw city transplants, a tactic that historically raises property values and living costs (looking at you, Seattle).

Crystal City is expected to see a huge influx in traffic and housing, according to The Washington Post. Although the state has promised to allocate resources into transportation, and Amazon assures a slow growth at first, thousands of workers will need accommodation.

For Long Island City, a community who’s already transforming from industrial yards to a blooming arts neighborhood, we will likely see its gentrification reach new heights. LIC is set to become the digital-lifestyle relative across the river from its cousin, Manhattan.

In any case, residents can hope to take advantage of the varying positions that will need filling in 2019.

However, everyone should brace for change as this corporate beast gradually awakens.

Whatever the new headquarters will bring, we can expect it to be, in typical Amazon fashion, bold and flashy.

Move over, rented scooters, lil’ baby Vespas are up to bat

(BUSINESS NEWS) Ford Motor Co. is allowing employees to continue working from home even after the pandemic winds down. Is this the beginning of a trend for auto companies?

The pandemic has greatly transformed our lives. For the most part, learning is being conducted online. At one point, interacting with others was pretty much non-existent. Working in the office shifted significantly to working remotely, and it seems like working from home might not go away anytime soon.

As things slowly get back to a new “normal”, will things change again? Well, one thing is sure. Working from home will be a permanent thing for some people as more companies opt to continue letting people work remotely.

And, the most recent company on the list to do this is Ford Motor Co. Even after the pandemic winds down, Ford will allow more than 30,000 employees already working from home to continue doing so.

Last week, the automaker giant announced its “flexible hybrid model” schedule to its staff. The new schedule is set to start in the summer, and employees can choose to work remotely and come into the office for tasks that require face-to-face collaborations, such as meetings and group projects.

How much time an employee spends in the office will depend on their responsibilities, and flexible remote hours will need to be approved by an employee’s manager.

“The nature of work drives whether or not you can adopt this model. There are certain jobs that are place-dependent — you need to be in the physical space to do the job,” David Dubensky, chairman and chief executive of Ford Land, told the Washington Post. “Having the flexibility to choose how you work is pretty powerful. … It’s up to the employee to have dialogue and discussion with their people leader to determine what works best.”

Ford’s decision to implement a remote-office work model has to do in part with an employee survey conducted in June 2020. Results from the survey showed that 95% of employees wanted a hybrid schedule. Some employees even reported feeling more productive when working from home.

Ford is the first auto company to allow employees to work from home indefinitely, but it might not be the only one. According to the Post, Toyota and General Motors are looking at flexible options of their own.

Unify your remote team with these important conversations

(BUSINESS NEWS) More than a happy hour, consider having these poignant conversations to bring your remote team together like never before.

Cultivating a team dynamic is difficult enough without everyone’s Zoom feed freezing halfway through “happy” hour. You may not be able to bond over margaritas these days, but there are a few conversations you can have to make your team feel more supported—and more comfortable with communicating.

According to Forbes, the first conversation to have pertains to individual productivity. Ask your employees, quite simply, what their productivity indicators are. Since you can’t rely on popping into the office to see who is working on a project and who is beating their Snake score, knowing how your employees quantify productivity is the next-best thing. This may lead to a conversation about what you want to see in return, which is always helpful for your employees to know.

Another thing to discuss with your employees regards communication. Determining which avenues of communication are appropriate, which ones should be reserved for emergencies, and which ones are completely off the table is key. For example, you might find that most employees are comfortable texting each other while you prefer Slack or email updates. Setting that boundary ahead of time and making it “office” policy will help prevent strain down the road.

Finally, checking in with your employees about their expectations is also important. If you can discuss the sticky issue of who deals with what, whose job responsibilities overlap, and what each person is predominantly responsible for, you’ll negate a lot of stress later. Knowing exactly which of your employees specialize in specific areas is good for you, and it’s good for the team as a whole.

With these 3 discussions out of the way, you can turn your focus to more nebulous concepts, the first of which pertains to hiring. Loop your employees in and ask them how they would hire new talent during this time; what aspects would they look for, and how would they discern between candidates without being able to meet in-person? It may seem like a trivial conversation, but having it will serve to unify further your team—so it’s worth your time.

The last crucial conversation, per Forbes, is simple: Ask your employees what they would prioritize if they became CEOs tomorrow. There’s a lot of latitude for goofy responses here, but you’ll hear some really valuable—and potentially gut-wrenching—feedback you wouldn’t usually receive. It never hurts to know what your staff prioritize as idealists.

Unifying your staff can be difficult, but if you start with these conversations, you’ll be well on your way to a strong team during these trying times.